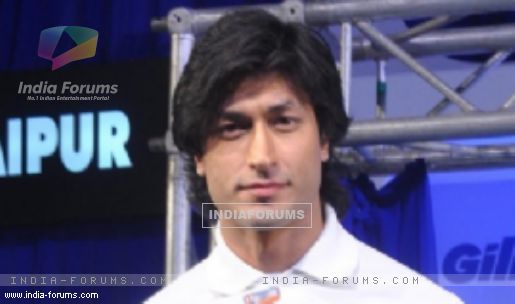 Actor Vidyut Jamwal, who has worked with southern superstars like Ajith Kumar, Suriya and Vijay over the years, says each of them has a unique personality and that's what makes them so special.

"Apart from the fact that they're all superstars, I don't think they have anything similar between them. Each one of them has a unique personality and that's what I think makes them special and real superstars," Vidyut told IANS.

"Ajith is a total charmer. He need not even take efforts to impress you. With Vijay, I feel people see him as a timid person, but he's not. Once Vijay opens up, he's extremely funny and enjoys cracking jokes. Suriya is someone who has so much of intensity in his eyes that he can act with them," he said.

Vidyut will soon be seen Suriya-starrer Tamil actioner "Anjaan", which is releasing Friday.

He plays Suriya's partner-in-crime in the film, which is directed by N. Linguswamy.