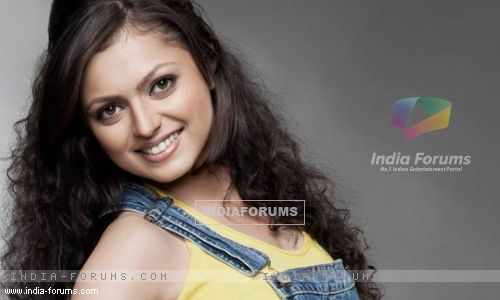 The talented actress Drashti Dhami who was last seen in Colors' Madhubala - Ek Ishq Ek Junoon  has been roped in to essay the lead opposite Mohit Sehgal.

Our source informs us, "Yes, Drashti Dhami has given an audition for the lead role and has been almost finalized but the last decision is yet to be taken by the makers of the show."

Earlier a Punjabi model Harprit Kaur who was approached for the same character but things couldn't materialize and hence she is no more a part of the show.

We tried contacting Drashti but she remained unavailable for any comment.

We wish Drashti Dhami good luck for her next venture! Me_bini 6 years ago i hope this is true :') i wish her all the best. miss her on small screen! nishamna 6 years ago drashti you are the best.
dd rocks. waiting for your new show.

nishamna 6 years ago drashti you are very very sweet. waiting for your new venture. love you angel. keep smiling. god bless you.