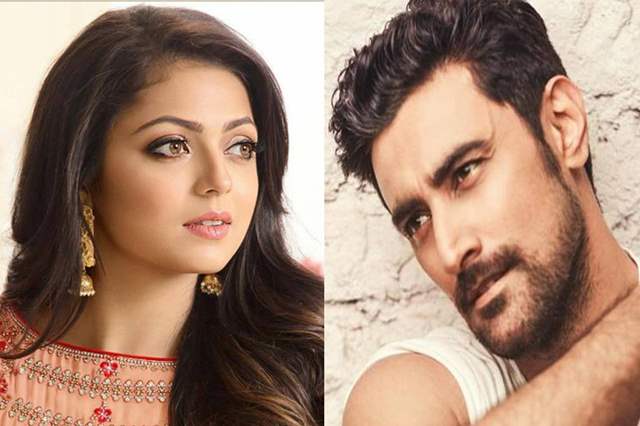 In wake of conversations surrounding as to whether shoots of multiple shows should have begun or not continue, there are several other shows that are being planned to be coming soon. And while some of them are for the small screen, an array of them are for the digital world too. One thing cannot be denied amidst all this and that is, how OTT platform continues to be a savior for content where fresh shows on the platform have maintained normalcy, to say the least.

Another big show for the digital world is being planned and that is director and producer Nikkhl Advani's upcoming historical fiction series, Moghuls. It has already been reported that telly favorite Drashti Dhami is all set to make her web debut with the show and has several other big names being roped in too. It was earlier reported that actor Ronit Roy is roped in to play the role of Babur while Shabana Azmi will be playing the role of his grandmother, Esan Daulat.

Moghuls is scheduled to premiering on Disney+ Hotstar soon.

akkub.92 1 months ago Awesome news waiting for this web series

Even after seven decades of independence, are we really ...
-17 seconds ago