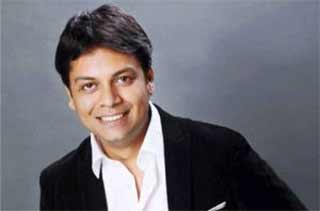 Writer Zeishan Quadri, who is debuting as a director with crime-based movie "Meeruthiya Gangsters", says he doesn't write films keeping the censor board in mind.

Quadri made it big as a writer with crime saga "Gangs Of Wasseypur", a film that was cleared with an A-certificate.

"I don't write films keeping censor board in mind. It doesn't bother me if my film gets an A-certificate, but my producers will be in trouble," he said.

"We lose the family audience because of A-certificate, but I feel now is the best time for filmmakers as each and every film has its own audience.

"I will be taking my film to the censor board in next two months and I hope by that time things are much more liberal and I get an U/A certificate," he added.

"Meeruthiya Gangsters" will come out Feb 20 next year and Quadri has shot almost the entire film in Meerut.

"The film is based on a real incident which happened in Meerut in 2011. I hope people appreciate my hard work. I have written the script myself and the script is very close to my heart," he said.