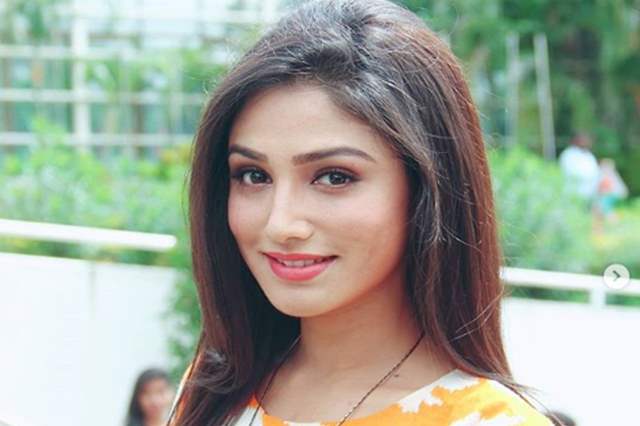 In today's times, things are rather clear with any particular presentation coming in, it is usually either for the TV, films or streaming service, isn't it? Seldom does it happen what a micro show made only for video sharing purposes manages to get a response enough that it makes it to a popular streaming platform. That has been the cast for actor Donal Bisht, who recently created a micro web series called Tia & Raj. The show, available on YouTube has impressed as much that is has now been taken over by an OTT platform to release it.

The Ek Deewana Tha actor, who created the show with actor friend and producer, Akshat Saluja was happy with the response and surprisingly elated with the call from OTT platform. She said to SpotboyE, “I honestly didn't think that the content that I post is so closely watched by everyone, it was a pleasant surprise. My friend and I decided to make this series as we both wanted to invest our lockdown time into doing something productive. So, I decided to shoot for this series when I was back home alone in Mumbai. Although we put in our best to make this web series, I didn’t expect that it would stream on an OTT platform. So, I’m really happy!”

Donal Bisht's Surprise Plan For Brother Cancelled Due To Cyclone ...

Donal Bisht doesn't want to be recognized as a girl who does Bed ...

The Bhatts were involved throughout: Ankit Tiwari on his ...
5 minutes ago