Remember Dolly Sohi who played the central character in Star Plus' Bhabhi?? The actress, as reported by Telly Buzz earlier was even approached for the title role of Jhansi Ki Rani few months back.

However, the actress has now decided to move to the big screen and has already bagged an offer. "I was short listed for playing Jhansi, but nothing got finalized there. I will now be doing a film for Shri Adhikari Brothers. The title of the film is not yet decided, but it is the story of a TV actress and will focus on the ups and downs in both her professional as well as personal life. Majority of the cast in the film are from television, though I have no idea about the casting".

We wish the actress all the success for her giant leap from television to big screen!! 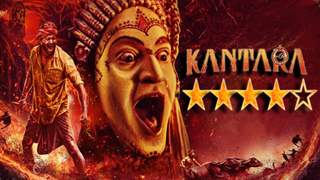