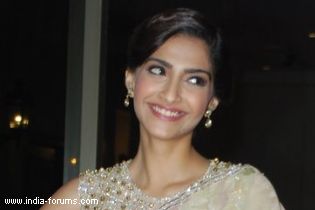 The comedy-drama, directed by Abhishek Dogra, is about a girl who loots men after marrying them and runs away. It also features Rajkummar Rao and Pulkit Samrat.