View Profile
"The music is very simple and it's not your regular party song. It's a bit laidback... this is one party song that you just do not want to dance to only, but also listen," Badshah, whose real name is Aditya Singh, told IANS. 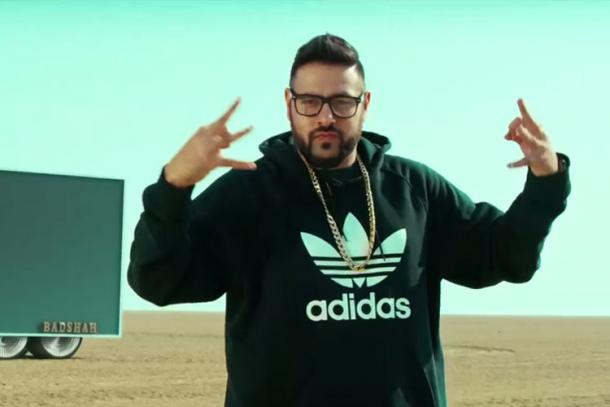 The song was launched on Hungama's digital platform on July 16 and ranked number three within 24 hours of the release on the platform. The song also crossed a million views on video-sharing website Youtube within 40 hours.

Badshah feels that "the hook (of the song) kind of gets stuck in people's head".

Having sung a string of party songs like "Chull", "2 many girls" and "Saturday Saturday", the singer says "DJ waley babu" is a "mid-tempo" song and that he "enjoyed" making it.

"It's not a typical party anthem, you know the party songs playing these days. It's a mid-tempo party song that you can vibe (also) dance to it. I was enjoying while making this song," Badshah said.

The rapper is ecstatic that "DJ waley babu" is his first solo song and the fact that someone for the first time collaborated with him, instead of him collaborating with other singers.

"But 'DJ waley babu' is my first solo independent song. This is the first time someone else has collaborated with me, someone else is featuring in my song, and it feels amazing (that) I am finally doing my own thing," the rapper added.

The song has been shot extensively in Sambhar, Rajasthan, and Badshah says that the reason he shot in the country was because he wanted people to know that "DJ waley babu" is "entirely an Indian song".

"I deliberately shot the video in India and I deliberately used the Tata truck. I did not cover Tata because I wanted people to see that it was entirely an Indian song and you know India itself is too exotic...(and) you don't need to go anywhere (outside the country)."