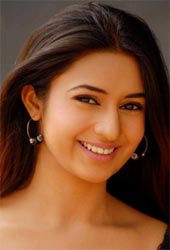 Divyanka Tripathi, who captured a special place in everyone's hearts through her role of Viddya in Zee's Banoo Main Teri Dulhann, celebrates her birthday today.

When we called the birthday girl to wish her and to know about her plans for the special day, she gushed with a high pitched "Hieee!" That pretty much gave us an idea of how thrilled she is on her birthday!

After thanking India-Forums for wishing her and remembering her birthday, Divyanka goes on, "I have no such plans just waiting for the surprise. I know that something has been planned because giving a surprise to me on my birthday is a ritual for those who love me. It started from the days I stayed in Bhopal and has continued until today. It happens every single year!"

So what's the special gift she got today? "I have received lots of gifts from my friends," says Divyanka moving on talk about the most special gift she received. "Sharad  (Sharad Malhotra) has gifted me a watch. But, what makes it special is that it's very much similar to the one that I had gifted him! That's just so sweet of him," she says with a smile.

She talks about the most memorable birthday she's celebrated so far. "My last birthday was a blast! My best friend Anushri from Bhopal came down to wish me. Sharad instead of buying me a gift, took me out for shopping and bought everything that I wanted! Later, we went to a restaurant where very surreptitiously all my friends slipped away. The minute I was totally alone, a waiter came upto me and said that a few people are asking for me. When I went inside, I got a huge shock! gathered there was the whole team of Dulhann. It was one of the biggest surprises of my life! I'm waiting for a similar surprise to happen today too," she signs off.

Aww! We wish your wishes do come true Divyanka! 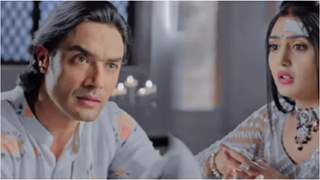 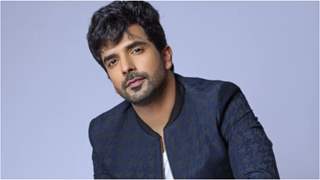 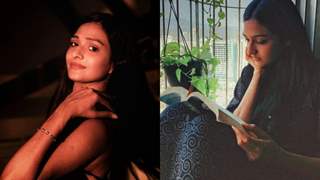 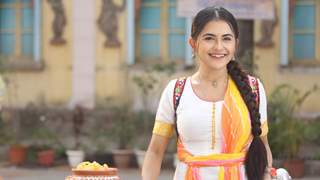 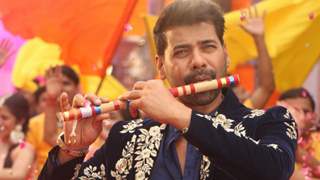 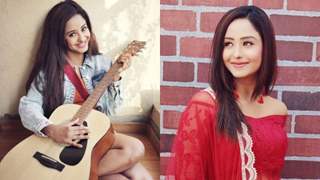 12 years ago Happy Birthday Divyanka!! May God shower you with all His blessings.

12 years ago happy bday divyanka. may u always keep smiling

+ 3
12 years ago Happy Birthday Divzy &lt;3
Eeee
Wich this was a video interview!! :(
Hope you had a blast!! Although I knew what the surprise was :P Hehehe

+ 3
12 years ago Happy bday!! that sounds like a wonderful birthday. may all her bdays be filled with joy!

12 years ago Happy Birthday! I hope she has a very good day!

+ 2
12 years ago Awww she's just sooo adorable! And it seems as though Sharad appears in almost every special event in her life ;)

Happy Birthday Divz! :D Hope you get all that you wished for!
Thanks TB for giving us this interview! xD