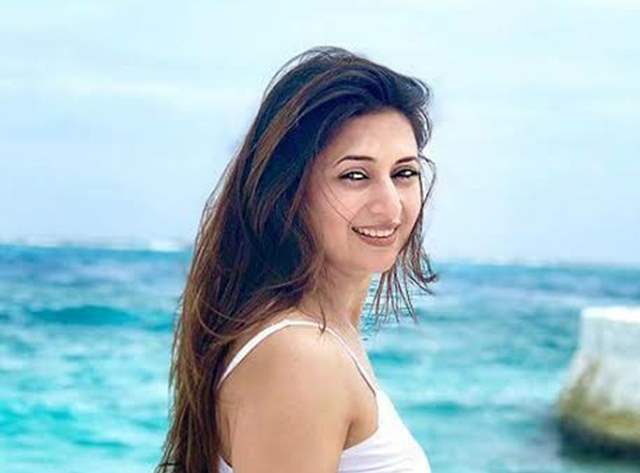 However, actor Divyanka Tripathi, who is indeed extremely active on social media actually feels shy to share her bikini images. She talked about it in an interview with ETimes as she said, "The reason is only that I am very 'sharmilee' (shy) in such matters. I feel very shy about wearing a swimsuit or bikini, which is why I wasn't able to learn swimming. It's terrible and it shouldn't be. But it's just I am very awkward about it. I will have to gather a lot of courage before doing this. The girls who put out such beautiful pictures of themselves must be definitely courageous."

When asked if she's dealt with a situation where she felt like putting a picture in bikini but then decided not to, she said, "Nahi, aisi situation nahi aayi hai. I have continued to remain awkward in this matter. There's no logic behind my shyness. It's just that I am a shy person per se."