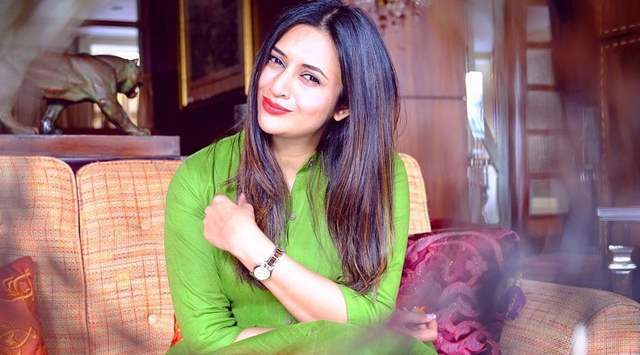 Divyanka Tripathi, who is currently seen as the host in Crime Patrol, recently got talking about crimes against women in the country, and she had some issues to raise. While talking to The Times of India, Divyanka said that crimes are rampant only because problems lie in the upbringing itself as men are always made to feel stronger while women are made to feel they are meek and should be submissive. She said how unless there is a change in the upbringing, there won't be a change. She also said that the laws meant to protect women must be harsher and indue fear in men as people don't get scared before doing anything wrong to women.

Recalling an instance from the past as to how have men been around her in the industry, she revealed that though they have been okay and it is not like everyone has gone rotten. However, she did mention how some would not take no for an answer and make inappropriate remarks and indecent proposals. She questioned further how they still want to be respected and if one doesn't do so or retaliate, they ensure that they spoil your name and take it to their ego.

She further mentioned how people then try to character assassinate you and she has faced it but she was new then, however, she added that like today, she was sure back then as well, to not succumb to the pressures. While she mentioned that few people try to overpower but she doesn't let them and she puts her point across while being kind. She concluded by saying that she knows how to hold her ground.