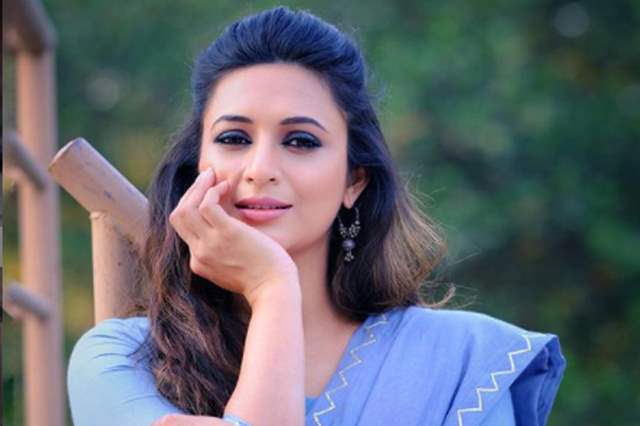 Ever since the digital industry has boomed and multiple shows continue to make their mark in the space, debates and controversies have also followed. As we know that there has been no censorship for the OTT space and this has led to some shows attaining a lot of flak for misuing it to exploit uncensored content, at times without any reason too. As mentioned, this has been a debate over the years but with more and more shows falling into legal troubles, mega streaming services like Netflix and Amazon Prime Video have recently adopted self-regulation when it comes to choosing and making content. In fact, The Union ministry of information and broadcasting on Thursday notified a set of rules to monitor the content on digital media, over-the-top (OTT) and social media platforms amid “growing concerns around lack of transparency, accountability and rights of users.”

The ministry asserted that the proposed framework is progressive, liberal and contemporaneous and the rules focus more on in-house and self-regulation mechanisms. “A robust grievance redressal mechanism has been provided while upholding journalistic and creative freedom,” it added.

The guidelines have been framed keeping in mind the difference between viewership in a theatre and television as compared to watching it on the internet, the ministry said.

As to how will this decision be received by the filmmakers is a question that will be answered soon, but actor Divyanka Tripathi supports the same where she went on tweet about it saying that categorization and regulation on online content has been an absolute need of the hour and that this decision is a welcome change-

Apart from filmmakers, some actors too have had mixed opinions about the idea but we will have to wait and see how they react to this further.

Divyanka Tripathi reveals she once quit a TV show despite having no ...