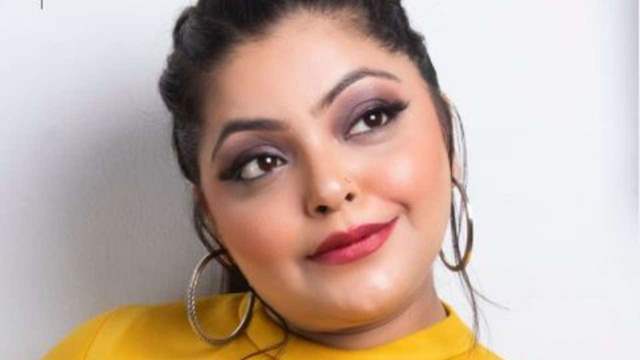 The 'Yeh Rishta Kya Kehlata Hai' star, all of 36, had tested positive for coronavirus in the last week of November and breathed her last on December 7 at around 3 am after suffering a cardiac arrest.

Divya's brother Devashish, who is inconsolable, has opened up about the unbearable pain of losing his sister. He even revealed that the family is filing a case against Divya's estranged husband Gagan aka Gabru.

And now he revealed the chat of the late actor which clearly state how she was physically and mentally touched by her husband. Her brother posted on her social media mentioning, "I wish i could get to know all this. I wish I could tell her that it is okay to take a stand for yourself. I wish i could tell her that girls are the most powerful human species. I wish I could save her from this devil. Please speak up before it is too late and especially to your family. Because you can share things with friends but only family can take you out from messes. I want this guy hanged @whogabru This is guy is been threatening Divya Bhatnagar that he will get me(her brother) and mother killed, defame her, screw her life if she would share anything with anyone. Now I am handing over this case to all of her fans, friends,family and the people who actually care about humanity.

In an interview with a leading portal, Devashish revealed that Gagan started torturing Divya physically and mentally soon after their marriage. She had written a note on November 7, in which she had stated that Gagan tortures and abuses her. They even found that note in her cupboard.