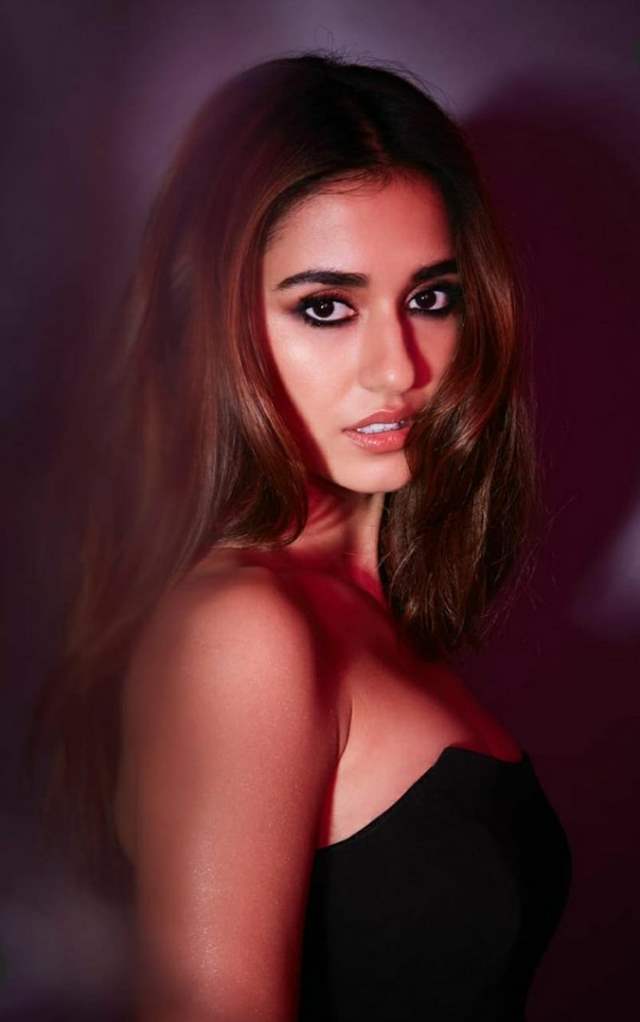 Disha Patani is an actress who has proved her ability to adapt to characters with just a few releases. The journey of her career started with making an adorable appearance, in her debut "M.S. Dhoni: The Untold Story" which was a sports biopic on the silver screen. She played the role of Dhoni's romantic interest in the film.

Often, hailed among the audience as the most desirable actress, she surely enchanted the viewers with her role in just her debut. Nevertheless, Disha also gave a kicking and stunning performance in the action film Baaghi 2, alongside actor Tiger Shroff. In drama-film 'Bharat' the viewers got to witness a mesmerizing side of the actress with her role.

However, she completely went on the other side of the spectrum and gave us a blazing hot avatar in the romantic-action-thriller film Malang where she completely lit up the screens ablaze on OTT platforms recently and in cinemas prior to that. The audience literally 'unleashed the madness' and created quite a stir about Disha because of the trance-inducing performance she gave in the film.

The actress is providing the audience with different characters in different genres on-screen, one after the other and completely acing her performances. She has two upcoming films down the pipeline, namely, action film Radhe, where she will be seen sharing a screen with Salman Khan and mystery thriller film Ek Villain 2, where she will share the screen with John Abraham.

The amount of demand for her next film increases with each film that she releases, making her one of the most alluring actresses. It is evident that the audience will see Disha Patani in two distinctive characters in both her upcoming films where she will surely take their breath away!