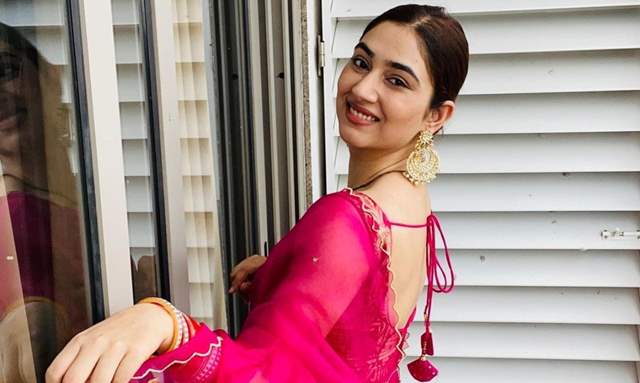 Bade Achhe Lagte Hain 2 marked the return of Disha Parmar and Nakuul Mehta on screen and they also reunited for the same after years since their show together. While they did have a big responsibility and huge shoes to fill in, the two have managed to do justice to the roles of Priya and Ram, respectively.

India Forums got in touch with Disha and we asked her, how there is obviously going to be a sense of treading on the lines of the original story with Bade Achhe..2, but what would she say are outright differences. To this, Disha says that the differences are visible and the ones that rightly display contemporary times through the characters and the story.

Disha told us, ''First and second season will be compared for obvious reasons, the characters are same, the name of the show is same, but now that it has been about a month since we have been airing, people can see the differences in the characters, both of them (Ram and Priya) are so different from before, and that is the outright different, which is so obvious. It is a fresher story, 10 years later, with a younger perspective with today's time, so yes the differences are very much there.''

Meanwhile, the show continues to grab a lot of attention from the fans and loyal viewers of the show have widely accepted the changes and character improvisations that have come along, making the show in touch with contemporary times. 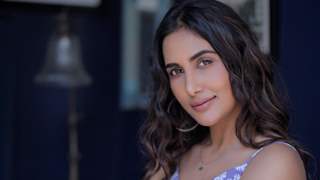 I enjoy performing in ‘Bade Achhe Lagte Hain 2’ as I was never a part ...

+ 3
1 months ago Disha you are lovely as Priya!

1 months ago Disha, you are rocking as Priya !!

+ 5
1 months ago Nakul and Disha both are amazing... I am loving this show soooo much

+ 6
1 months ago Too many cooks spoil the broth, so does too many side characters spoil the show . Wish there were fewer side characters . The screen always seems so crowded ! Disha Paramar is doing great as Priya in Bade Achhe Lagte Hain 2

1 months ago Hope so there will be a little improvement in the story. But disha rocks as a Priya ❤️

1 months ago I like disha in the role with Nakuul , but the story is not fresh.