New Delhi, Oct 31 (IANS) She has a legacy of cinema behind her, takes interest in different aspects of filmmaking and might one day go behind the camera like her grandfather and father. But right now Kareena Kapoor says she is happy being an actress.

'I like to know who is going to be the director of photography of my film. How am I going to look. Mostly what happens is when a script is narrated to you, it doesn't turn out to be the same on screen. So an actor has to know all this,' Kareena said at the HT Leadership Summit in the capital Saturday.

When asked would she go behind the camera like her legendary granddad Raj Kapoor and father Randhir Kapoor, she said: 'As of now I am getting good roles, so not now. But yeah, I don't rule that out... one day I might direct.' 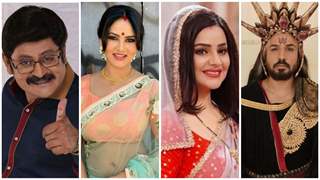 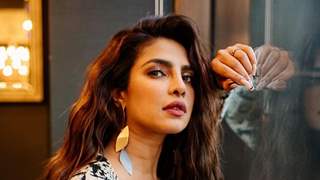 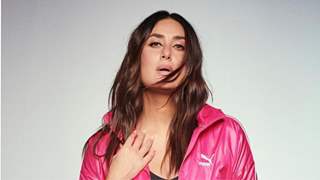 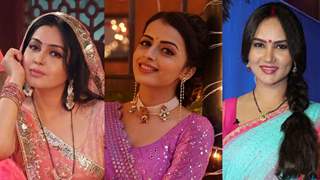