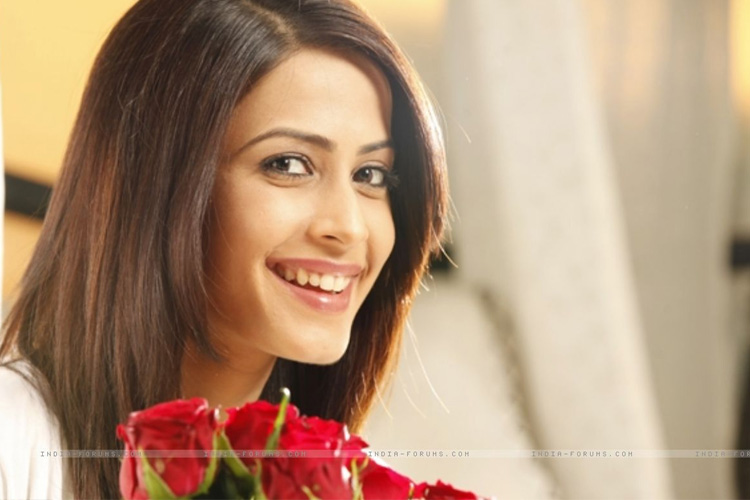 Dimple Jhangiani who was seen in shows such as Beintehaa and Tumhi Ho Bandhu Sakha Tumhi among others took a short break from work as she got married to diamond merchant Sunny Asrani. She even went on to change her name to Anaisha Asrani.

After enjoying the perks of marital bliss, the actress is back to focusing on her career. Post marriage, the first show which she chose to do was Meri Durga on Star Plus. But now, her track will soon end as the show is taking a leap.

We are sure that people can't have enough of Dimple urf Anaisha as she is now prepping up for a special episode of CID.

The story in the episode will revolve around how a Bollywood star gets harassed by a fan and how CID solves the problem. Dimple will play the Bollywood star.

When contacted Dimple she confirmed the news, "Yes I am doing a special CID episode, it's an interesting story."