'Dilip Kumar is not keeping well, so he is not able to come to Delhi. We will have the ceremony whenever he is fit enough to travel,' said Neelam Kapur, additional director general of the Directorate of Film Festivals.

The information and broadcasting ministry has chosen the four artists for lifetime achievement awards for their contribution to Indian cinema.

Information and Broadcasting Minister Priyaranjan Dasmunsi had announced the honours at the opening ceremony of the 38th International Film Festival Of India (IFFI). He said the ministry had decided to honour film artists and technicians for their contribution to the industry in view of the 60th anniversary of India's independence.

Referring to the National Awards, Kapur said: 'After a week or so we will start calling the entries for the 2006 films. And then the announcement will be made after two or three months.' 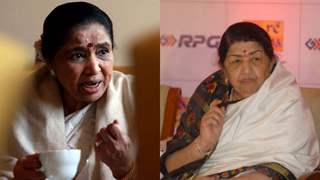 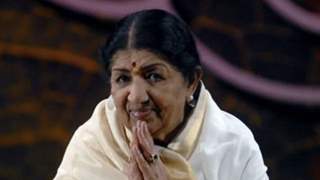 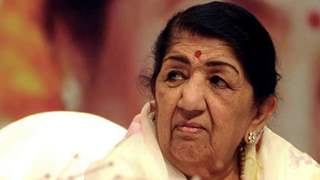 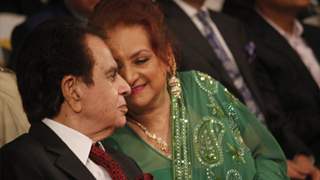