New Delhi, Oct 3 (IANS) Thespian Dilip Kumar, who was admitted to Apollo Hospital here due to complications resulting from a urinary infection, has been discharged from the hospital, a doctor said Friday.

'He was discharged Friday morning. He is completely alright and has returned to his home in Mumbai,' a doctor at the Indraprastha Apollo Hospital told IANS.

The 86-year-old actor was admitted to the hospital nine days ago for treatment of urinary infection. 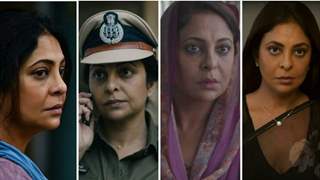 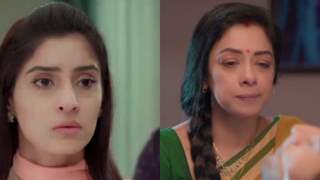 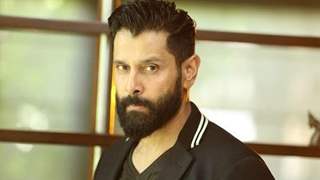