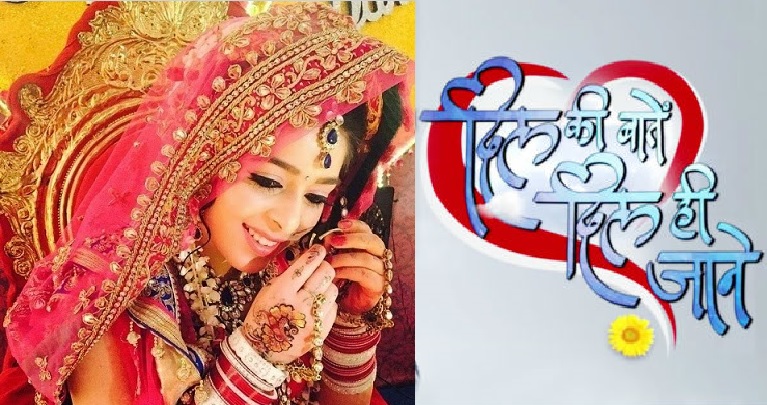 Our reliable source informs, "Ram Kapoor's Dil Ki Baatein Dil Hi Jaane will be replaced by the futuristic portrayal show Jaane Kya Hoga Aage. The show will take the time slot of 9.30 PM and will be aired from August 31. Whereas Dil Ki Baatein is shooting its last few days and will bid adieu to the viewers on August 28."

We tried reaching Vipul D Shah, producer of Optimystix Productions but did not get any revert till the time of filing the story.

To those uninitiated, this revolutionary show is set in 2025 and features actors like Sanyukta Timsina in lead, Lubna Salim, Akhlaque Khan and many more...

For all such updates, stay tune to this space!

8 years ago Nargis Faukri should be brand ambassador of horse racing circuits because she has a horsey looking face with her long neck and nose!