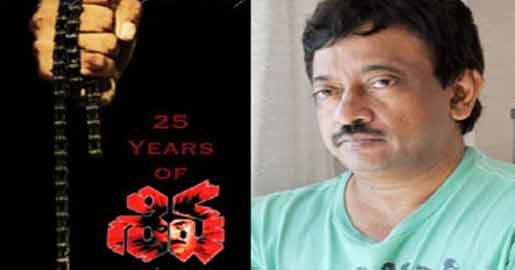 The digitally restored and re-mastered version of Ram Gopal Varma's cult Telugu film "Siva" will be re-released in cinemas on May 15. The makers spent over a year on the restoration process.

"The film was supposed to be released last year, but due to some delay in the restoration process it was postponed. It's finally releasing on May 15. The film will release in good number of theatres in Andhra and Telangana," Ram Gopal Varma told IANS.

The film, which originally released in 1989, was about the involvement of local mafia in college politics. It catapulted the careers of Ram Gopal Varma and Nagarjuna to great heights.