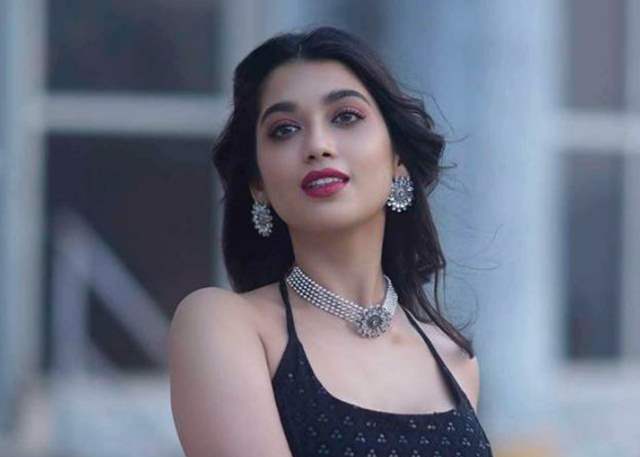 Jalebi actress Digangana Suryavanshi, who is all set for her upcoming releases 'Seetimaarr' and 'The Battle Of Bhima Koregaon' got talking about a couple of things that she'd like to change about the Indian Entertainment Industry. The actress who is a part of the industry since she was 7 years old is one of the most articulate actresses we have in the industry today

On the professional front, the actress is all set to play a warrior in the upcoming period war drama film, 'The Battle Of Bhima Koregaon' and apart from that the starlet is also gearing up for her next Telugu release 'Seetimaarr'