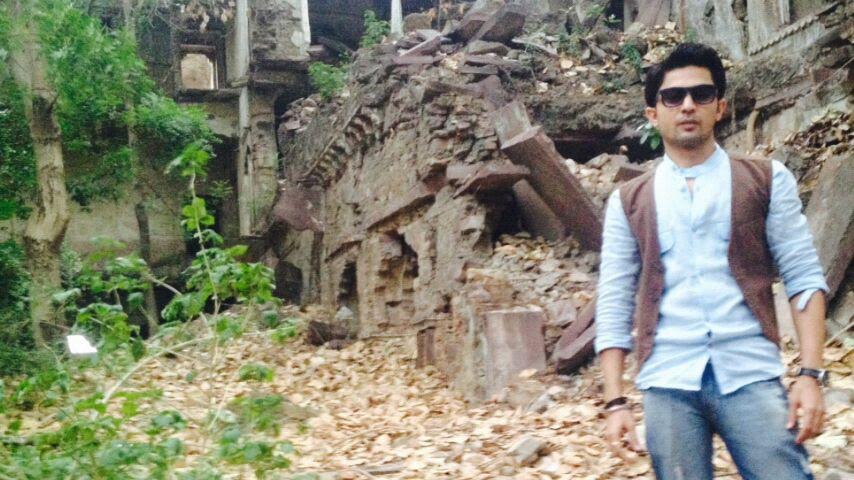 The episodic Fear Files has been roping in popular faces for its weekly stories and this time around its none other than Diaansh Sharma who is currently seen in Mooh Boli Shaadi.  We hear that the actor will be seen playing the character of a guy who will deal with super natural powers.

As per our source," The episode will be based on a boy who lives in an urban city and goes to a village for outing. There he come across a banjaran whom he gets attracted to. Later it will be revealed that she is not a human, but is an unsatisfied soul."