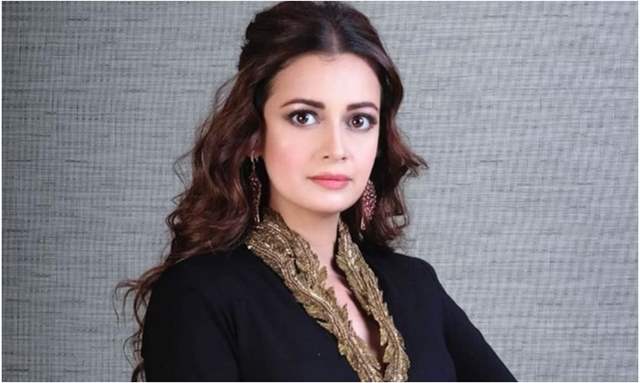 Sushant Singh Rajput's death investigation has uncovered Bollywood’s drug nexus and names of several big celebrities have cropped up who are supposedly known to have consumed drugs. The names of A-listers like Deepika Padukone and Shraddha Kapoor have come into light who facilitated this drug nexus within Bollywood.

After, Deepika Dia Mirza’s name also surfaced recently. The reports alleged that she had consumed ‘Narcotics or Contraband’ substances. Apart from that, the report also mentioned that the actress will be summoned by the NCB for questioning in connection to the Bollywood’s drug nexus.

Reacting to the same Dia has taken to her Twitter handle and issued an official statement. Her tweets read;

1) I would like to strongly refute and categorically deny this news as being false, baseless and with mala fide intentions. - Continued

2) Such frivolous reporting has a direct impact on my reputation being besmirched and is causing damage to my career which I have painstakingly built with years of hard work. - Continued

3) I have never procured or consumed any narcotic or contraband substances of any form in my life. I intend to pursue the full extent of legal remedies available to me as a law abiding citizen of India. Thanks to my supporters for standing by me.