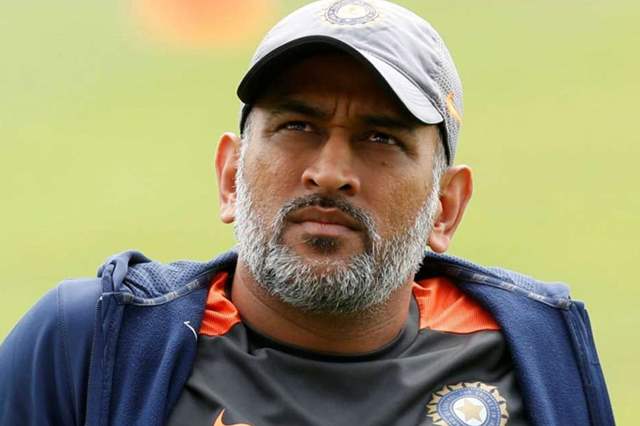 While it wasn't entirely unprecedented in any way but it certainly came across a surprise and still ached the hearts of many that India's most successful cricket captain, Mahendra Singh Dhoni officially announced his retirement from international cricket.

Probably enduring one of the most envious and successful careers in the game and certainly being the most dependable and successful captain, Dhoni certainly will be remembered for ages to come. Apart from Dhoni, another Indian cricket great Suresh Raina announced his retirement too. Here's what TV celebs had to say about it-

review
Review Shriya Pilgaonkar and Iqbal Khan steal the show away in the ...
18 minutes ago