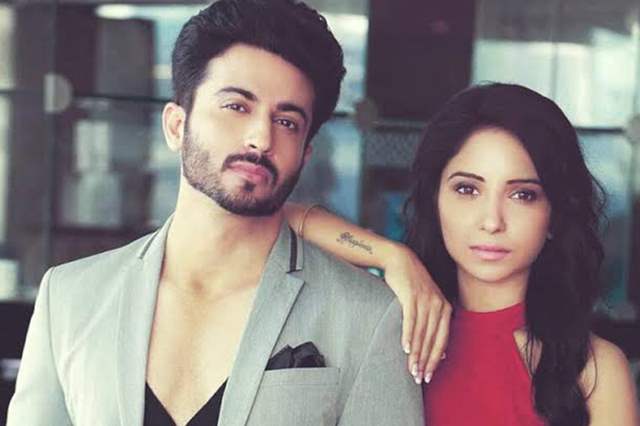 Actor Dheeraj Dhoopar is indeed one of the few faces on Indian TV to have had had not one but two long-running successful shows to his credit, where earlier he was a part of Sasural Simar Ka and had been the leading face of Kundali Bhagya ever since the show launched over two and a half years ago.

Undoubtedly one of the most prominent names, Dhoopar was recently asked in an interview with Bombay Times about his plans to star in a Bollywood film, to which he said, Talks are on, but nothing is concrete. Everyone has their own journey — some get their chance relatively early, while others have to first prove their mettle on other mediums. I don’t want to compromise on my acting just to be seen on the big screen,”

Getting intimate on-screen and especially in web shows is a common occurrence these days. So when Dhoopar was asked whether he would ever get intimate on-screen, to which he said, "I have really got the best partner in life, and she encourages me to push boundaries all the time. However, whatever we do, including going bold on screen, should be worth it. In today’s time, people are selling just about anything by showing nudity and titillating the audience. I would be okay performing an intimate scene or locking lips if the script demands it.”

Harry Potter Reissue Works Wonders in China With ...
6 hours ago

Nikolaj Coster-Waldau Almost Donated to the Cause for New ...
6 hours ago

Sanjay Dutt To Finish 'Sadak 2' Dubbing Before Flying For ...
7 hours ago

'Saathiya' Fame Rucha Hasnabis' Father Passes Away After ...
7 hours ago