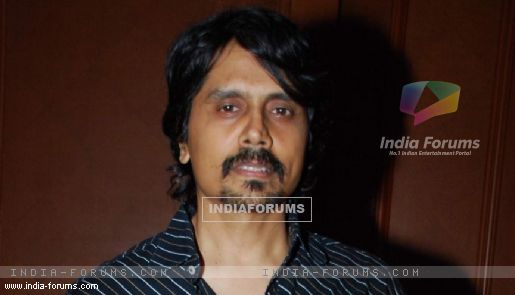 Filmmaker Nagesh Kukunoor is happy about his film "Dhanak" getting recognition at the prestigious Berlin International Film Festival and hopes the honour is just the beginning of the movie's next journey.

"Dhanak's journey has been as magical as the film's story. To have this Berlinale honour be the culmination of a fantastic trip is what dreams are made of. Or maybe this is just the start of Dhanak's next journey," Kukunoor said in a statement.

The film, co-produced by Manish Mundra, Kukunoor and Elahe Hiptoola, had its world premiere at the Berlinale, held from Feb 5 to 15.

"The film received an overwhelming response at Berlinale. All the screenings of the film saw a fully packed house and cheering audience. The premiere screening, which was held at massive theatre of 1,200 seats was sold out. At every screening, almost everyone stayed back for the Q&A and then mobbed the director outside the theatre," said Mundra.