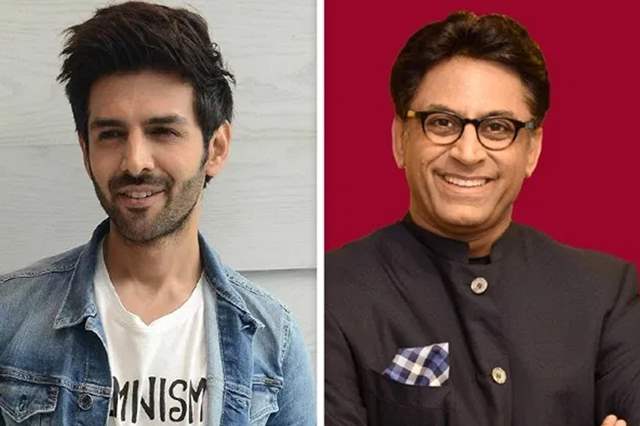 To be having heartthrob actor Kartik Aaryan, who is rather known for his 'massy' content team up with filmmaker Ram Madhvani who is known for his unique filmmaking and discipline - is indeed combining the best of both worlds. We already know that Madhvani and Aaryan are collaborating for a film that will be a Korean remake and is said to be a thriller. Now, there are other details pertaining the same, according to a report in Pinkvilla.

The report in the portal suggested that the Korean film that it is a remake of is called Terror Live. While Aaryan will play the main lead, his role will be of a newsman who is running against time in order to save the city. Talking about the original, the main man in that one discovers that he has been rigged with a bomb after he has an exclusive interview with a terrorist who blew up a bridge. While it is unclear if the same exact plotline will be adapted but it is promised to be an edge-of-the-seat thriller indeed.

Interestingly, this film was earlier supposed to be made by Raees director Rahul Dholakia and Emraan Hashmi and Kriti Sanon were locked for the leads but things did not work out later.