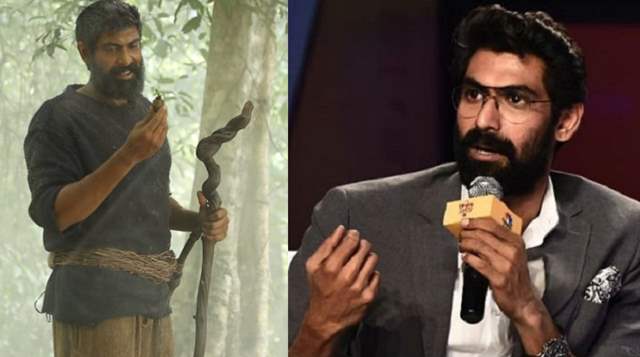 Did you know that shooting Eros International's Haathi Mere Saathi was as challenging an experience for the team as it was rewarding.

Director Prabu Solomon chose some rather real locations situated in deep dense forests to give an authentic experience to the audiences watching his narrative on the big screen.

Our close source who was present on the set of this Prabu Solomon directorial, shared with us,

It took a six-hour long drive from Kochi airport to reach the town close to the forest where we were to shoot. From that town, it was an hour long uphill off-road journey to the location. That too, only in the forest jeeps and not in the casts' luxury cars. Being a forest, the crew was allowed to shoot only till 5 pm. So the cast had a call time as early as 5 am on most days. 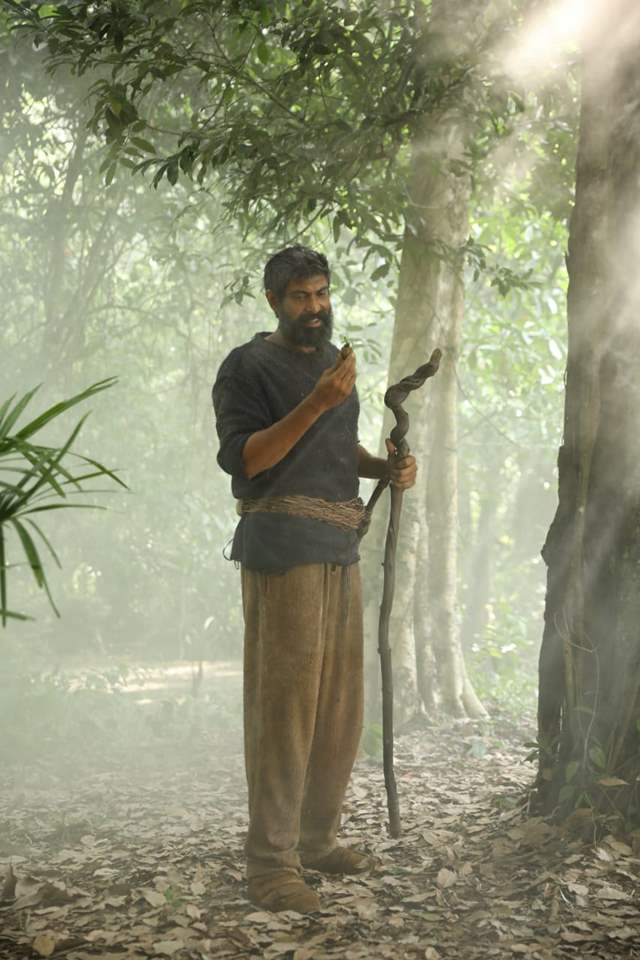 Film's lead actor, Rana Daggubati too opened up and revealed the difficulties the whole team had to face to bring out the authenticity in the story. He stated,

We shot in some of the toughest locations - 2-3 dense forests in Kerala. The forest near Shanthanpara where we first shot was destroyed by floods, so we had to relocate our shoot location to another forest. Getting to those locations itself was a challenge.

The team carried on their endeavor to another forest without letting the natural calamities dampen their mojo. And they truly enjoyed the experience.

Apart from the challenging locations, shooting with 30 plus elephants in three different languages was a thrilling experience.

Woah! That sure sounds like a shooting experience Rana Daggubati, Pulkit Samrat, Shriya Pilgaonkar, Zoya Hussain and the other cast and crew members of Haathi Mere Saathi will remember for the rest of their lives.