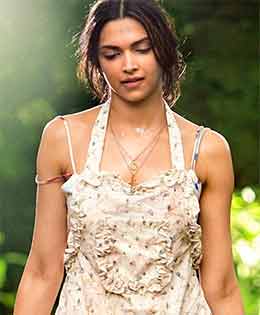 Upbeat about her soon-to-release English language Indian film "Finding Fanny", actress Deepika Padukone is set to host a get-together for the movie's team.

A source close to the actress said that since Deepika is very close to the "Finding Fanny" team, she wants to do something special for them.

"She loves the film and how it has shaped up and will be hosting a small get together for the full team closer to the release of the film," said the source.

The film is slated to release Sep 12.