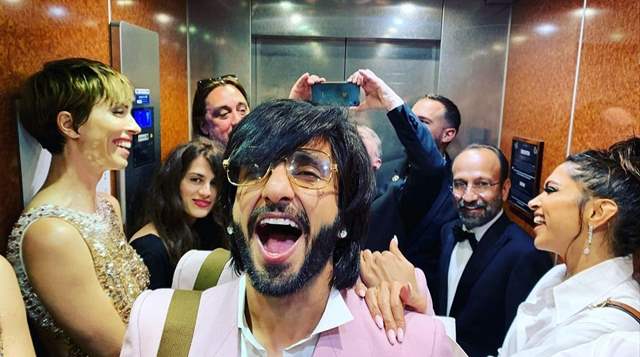 Deepika Padukone has been generating headlines since she began her jury selection on May 17th, 2022, at the start of the famous Cannes Film Festival's 75th edition. As a member of the Cannes jury, the actress is part of the group that will select which film will win the Palme d'Or.

On May 28, 2022, the judges will declare this year's awards. The actress' husband and actor Ranveer Singh, attended the film festival a few days ago to support his wife.

Deepika and Ranveer can be seen posing for a mirror selfie with co-jury members Rebecca Hall and Asghar Farhadi in new photos from the film festival that are making the rounds on social media. In the shot, the Band Baaja Baaraat actor is seen wearing a pink suit with a white shirt.

To complete his outfit, he added a pair of wacky spectacles. The Padmavat actress also wore a white top and wore her hair in a bun; her makeup was on the glamorous side, with thickly kohled eyes. The couple is also spotted smiling for the camera.

Meanwhile, Ranveer recently joined Deepika for a Dior event at the 75th annual Cannes Film Festival 2022, where they were seen laughing and posing with Rebecca Hall and uploaded on social media on Sunday

According to India Today, Ranveer has taken a vacation from his job schedule to spend time with his wife in the French Riviera.

Deepika and Ranveer have a number of exciting projects in the works. Deepika's next films include Pathaan, Fighter, The Intern, and Project K. Ranveer will appear in Rocky Aur Rani Ki Prem Kahani, Cirkus, and the Hindi version of the popular 2005 Tamil film Anniyan 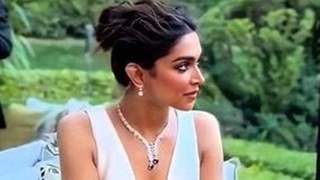 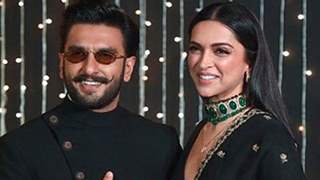 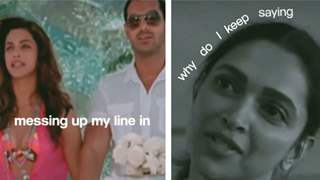 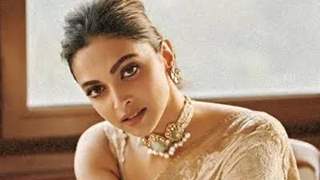