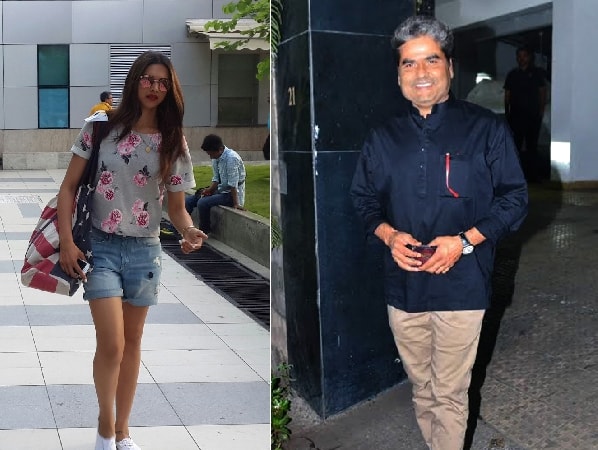 Actress Deepika Padukone will share screen space with Irrfan Khan once again after "Piku" for Vishal Bhardwaj's yet untitled production. The filmmaker says the actress is a "rare" combination of a superstar and good actor.

The film will be directed by Honey Trehan who is a casting director and assistant director known for "Omkara", "Udta Punjab" and "Kaminey".

"I am more excited for my friend Honey Trehan who has been with me for last 20 years and he is very lucky that in his first film itself, he has got such fabulous cast. I am so happy and excited to produce this film. The film will go on floors in January," Bhardwaj added.

The Irrfan and Deepika starrer is based on one of the chapters from S. Hussain Zaidi's book "Mafia Queens of Mumbai". Deepika will essay the role of feared mafia don Rahima Khan popularly known as Sapna Didi, while Irrfan will play a local gangster.

Deepika will be working with Vishal for the first time and will start shooting for the film after completing Sanjay Leela Bhansali's "Padmavati".

"Web series format is really exciting, especially for filmmakers, because in films, we have to compromise in terms of detailing as film's duration is generally two to three hours, but there is no such limitation in the web series space. It's a great platform to experiment and I would like to make web series as well."