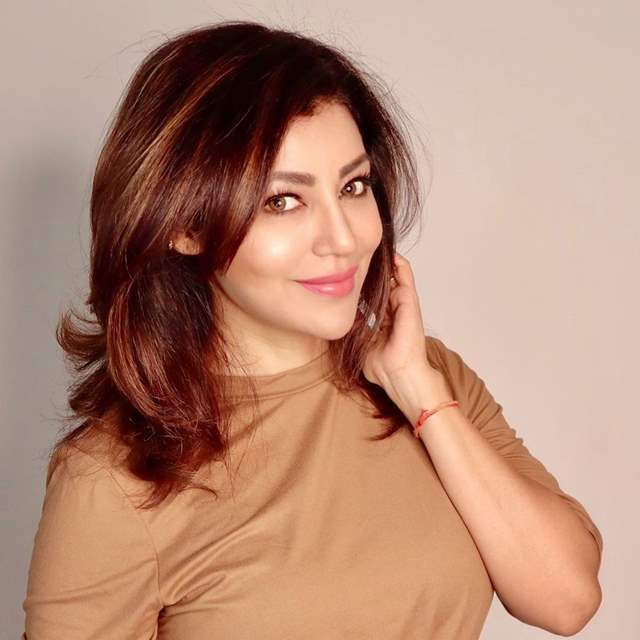 With the on going lockdown, the reruns of the iconic shows are keeping the viewers entertained. Along with several other shows, Gurmeet Choudhary and Debina Bonnerjee's Ramayan is also seeing a rerun on TV and talking to a leading portal, Debina opens up on a particular scene in the show which made her extremely emotional.

Debina added, "We were in love already at that time and inspite of being in Vadodra and shooting for the same show, I was very emotional. So, for that scene Sita was supposed to be teary-eyed because she was stepping out for her self-respect but I couldn't control my tears and I was crying so much that all were shocked. Even after the scene wrapped up, my tears didn't stop. I cried for a hours and hours as I was struggling with emotions of two people- Sita and Debina at the same time. Gurmeet actually took me in the corner and said, 'please control, this is not all real.'"

What is your favorite scene from Gurmeet Choudhary and Debina Bonnerjee starrer Ramayan? Do let us know in the comments below.