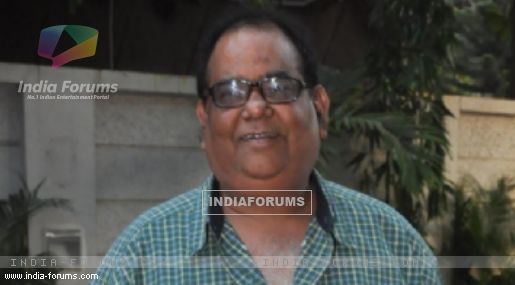 Actor-filmmaker Satish Kaushik is ecstatic after his new project "Dead End" was named the best at the Network of Asian Fantastic Films in Seoul.

This is the second win for the film, which was awarded the Network of Asian Fantastic Films Award at the 12th Hong Kong-Asia Film Financing Forum (HAF).

After the win in Seol, Kaushik said: "The project has been garnering positive response and now with two awards in its kitty and a cash prize win, we can look at kick-starting pre production."

"Dead end will see one of the most successful complex cross country funding and I'm sure it will firm up India's position in the global cinema market. I have always believed that cinema has no language and 'Dead End' has proved it so," said Kaushik in a statement.

The best part is that the "a simple Indian folk tale" has become popular among cinema circuit.

"Who could even imagine of such a scope? I had the rights to the story. Dev and I developed it and I want him to direct this project as well," said Kaushik.