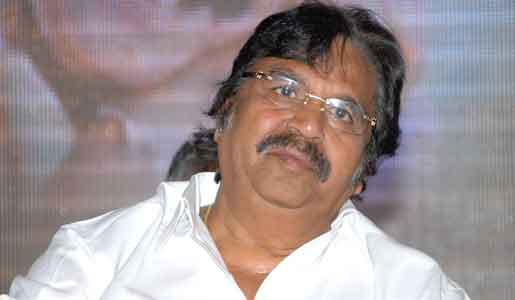 Telugu cinema's renowned filmmaker Dasari Narayana Rao, who has backed the auctioning idea of Ram Gopal Varma, feels it will revolutionise the state of film distribution in the industry.

"I was initially hesitant about the idea of film auctioning, but now, having seen the phenomenal response, I feel it will revolutionise film distribution in our industry. That's why I have decided to support it and I urge producers to embrace it," Dasari told IANS.

However, Dasari feels film auctioning will only work for films with "good content".

"With film auctioning, even a bunch of college students can buy a film. The buyers are not regular film distributors. Therefore, a film with good content has higher chances of being sold through this model," he said.

"The reason why recent good releases like 'Geethanjali' and 'Run Raja Run' couldn't enjoy a good theatrical run is because they were replaced by a few big releases. Had these small films adopted the film auctioning idea, they would've been more successful," he added.

"Anukshanam", which is releasing Sep 13, features Vishnu Manchu, Revathi, Navdeep Tejaswi Madivada and Madhu Shalini in important roles. The film will run in theatres without an interval.