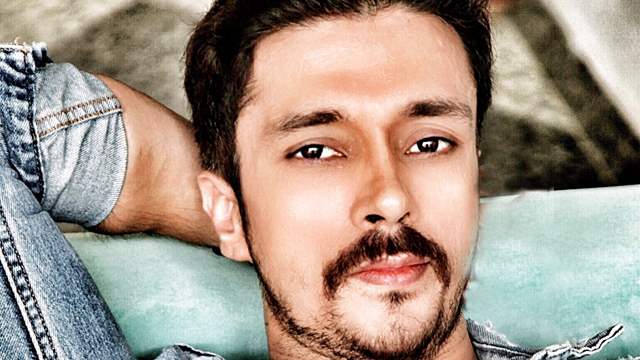 Actor Darshan Kumaar, who recently impressed cinema lovers with his skilful portrayal of Major Sameer in The Family Man, will next be seen in the film, Toofaan.  The Rakeysh Omprakash Mehra project, featuring Farhan Akhtar, is a sports drama and Darshan will be seen playing a boxer in it.

Darshan is known for taking the prep for all his roles seriously, and he underwent professional boxing training to deliver an authenic performance on screen for Toofaan. He learnt from celebrity trainer Darrell Foster and calls it “ a once in a lifetime experience“.

Talking about the sessions and what went into the prep, Darshan says in a statement shared with us:

“I remember that In our first meeting, Darrell said that he would teach me how to take a punch and not fake a punch. He said he won’t train me for a film, but he’d train me as a real pro boxer. That’s what the audience will get to witness when they watch the film. They’ll feel that they are watching two real pro boxers.”

Darshan adds that the exhaustive training sessions with Darrell happened from 7 am to 3 pm for a month “Those were one of the best moments of my life that I will cherish for a lifetime,” he adds.

Speaking of Toofan, the sports film stars Farhan Akhtar in lead role along with Mrunal Thakur and Paresh Rawal. The film releases on Amazons Prime Videos on July 16, 2021.