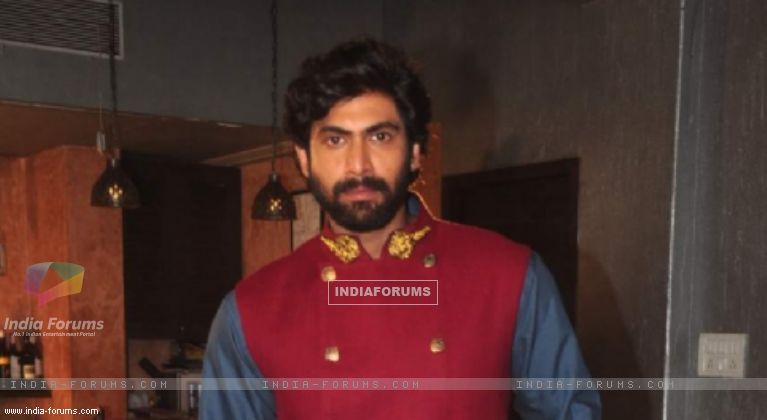 Actor Rana Daggubati is feeling overwhelmed by fans' response to his latest release "Baahubali - The Beginning" and has thanked them.

The 30-year-old actor took to micro-blogging website Twitter, where he also shared that he is getting back to shoot for a Tamil remake of Malayalam film "Bangalore Days".

"Thank you for the overwhelming response and love for #Baahubali!! Now back to shoot in chennai for my next #bangaloredaystamilremake," Rana tweeted on Tuesday.

Directed by S.S. Rajamouli, "Baahubali - The Beginning" is about two brothers at war for an ancient kingdom. Also starring Prabhas, Anushka Shetty and Tamannaah Bhatia in lead roles, it is one of the highly successful dubbed films.

The film came out on July 10 in Telugu, Tamil, Malayalam and Hindi parallelly.

5 years ago Great movie in the history of Indian cinema!! Simple story line created wonders with graphics,stunts and fabulous acting