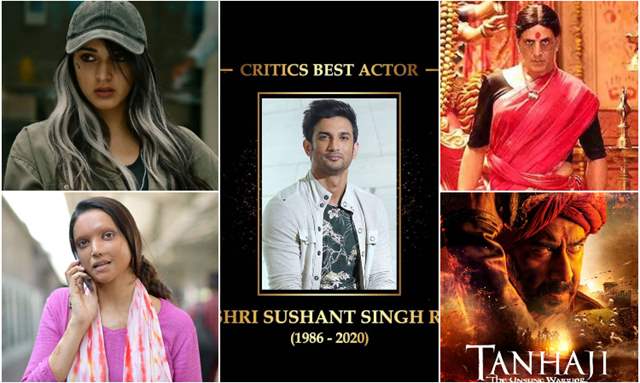 India’s one of the most prominent awards - Dadasaheb Phalke International Film Festival Awards 2021 was hosted on Saturday. The award ceremony saw the alignment of stars from across the nation and the best were nit-picked for their exemplary performance/efforts in the entertainment of the audience.

The awards ceremony took place in Mumbai, was aired live on 20 February on ZEE5.

The Maharashtra Minister of Tourism and Environment - Aditya Thackeray also attended the ceremony as a chief guest.

Here is the complete list of winner's who were bestowed with the Dadasaheb Phalke Award:

1 months ago Best Actor Akshay Kumar for Laxmii?? Is this a joke?

1 months ago Best TV serial, actor and actress goes to balaji, what a coincidence 😉