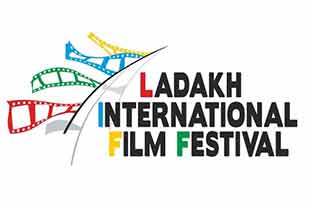 The closing ceremony started with the screening of much-awaited Hollywood film "Transformers: Age Of Extinction".

Meanwhile, festival director Melwyn Williams was conspicuous by his absence.

Members of the jury, which was presided over by Govind Nihalani, had praised "Kaafiron Ki Namaaz" for its gripping, powerful narrative and interesting storytelling format.

Nihalani had left on the second day of LIFF, which was held in this Jammu and Kashmir region for three days starting Friday.

The festival, this year, began with Kamal Swaroop's "Rangbhoomi" and it also saw the Asia premiere of Anurag Kashyap's "Ugly" and Rakeysh Omprakash Mehra's "Bollywood - The Greatest Love Story Ever Told".