View Profile
Recently, we saw many couples who took a step further by announcing their togetherness. Rakshanda Khan and Sachin Tyagi after being together for almost a decade got married, while Sharad Malhotra and Divyanka Tripathy who had so far denied all ties too agreed to being a couple. We also had Deepika Singh tying the knot with her director Rohit Raj Goyal of her show Diya Aur Baati Hum while Aishwarya Sakhuja is all set to take the saat pheras with her long time beau Rohit Nag in December.
We take a look at some other actors who have been in a relationship for long and should take it to the next level. They have been seen together often and it is high time that they make an official announcement about their relationship.

Drashti Dhami & Neeraj Khemka - Now that the news has come that the show Madhubala - Ek Ishq Ek Junoon on Colors may soon wrap up, it is perfect timing for Drashti to take a much needed break and announce her relationship with businessman beau Neeraj Khemka. Last year has been good for Drashti with her Jhalak win and the success of Madhubala and a breather in between might just do her good. The couple has been seen spending time and enjoying each other's company with pictures of the two doing the rounds of various social networking sites. They look good together and couple of months back there was also a rumor of their engagement but nothing happened later. 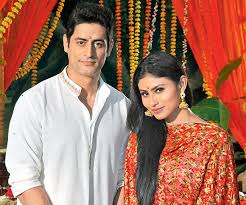 Mohit Raina & Mouni Roy - He has to deny many things due to his avatar as Mahadev in Life OK's Devon Ke Dev. Mahadev and one amongst them seems to be his relationship with co-actor Mouni Roy. They both have worked together on the show and whenever they have been seen together in one frame the chemistry has been more than just sizzling. The tall and broad shouldered Mohit Raina complements the petite Mouni and many are waiting for this on screen Shiv-Sati Jodi to become one in real life too. 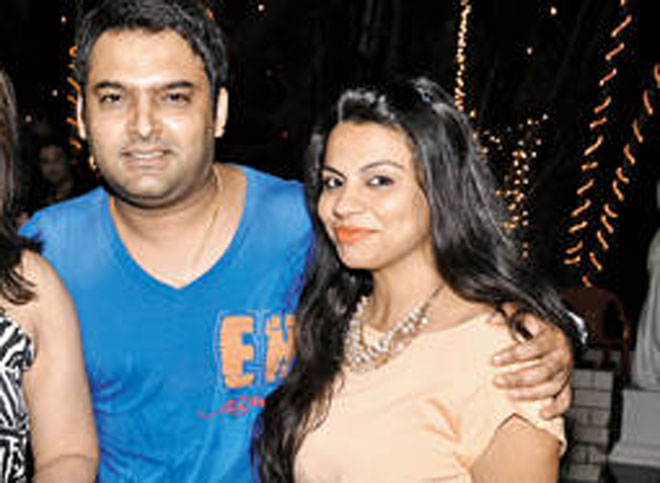 Kapil Sharma & Preeti Simoes - While Kapil Sharma is a big name in the entertainment industry today, Preeti who is the creative head of his show Comedy Nights with Kapil on Colors is the backbone of not just his show but also the one who has made Kapil what he is today. They both have had an association since the days of Comedy Circus on Sony TV where Kapil was a participant and Preeti was in the creative team. It is said that they have been dating since then and Preeti had a major hand in planning and making Kapil's show on Colors a big success. Many are waiting to see this professional partnership turn into a personal one soon! 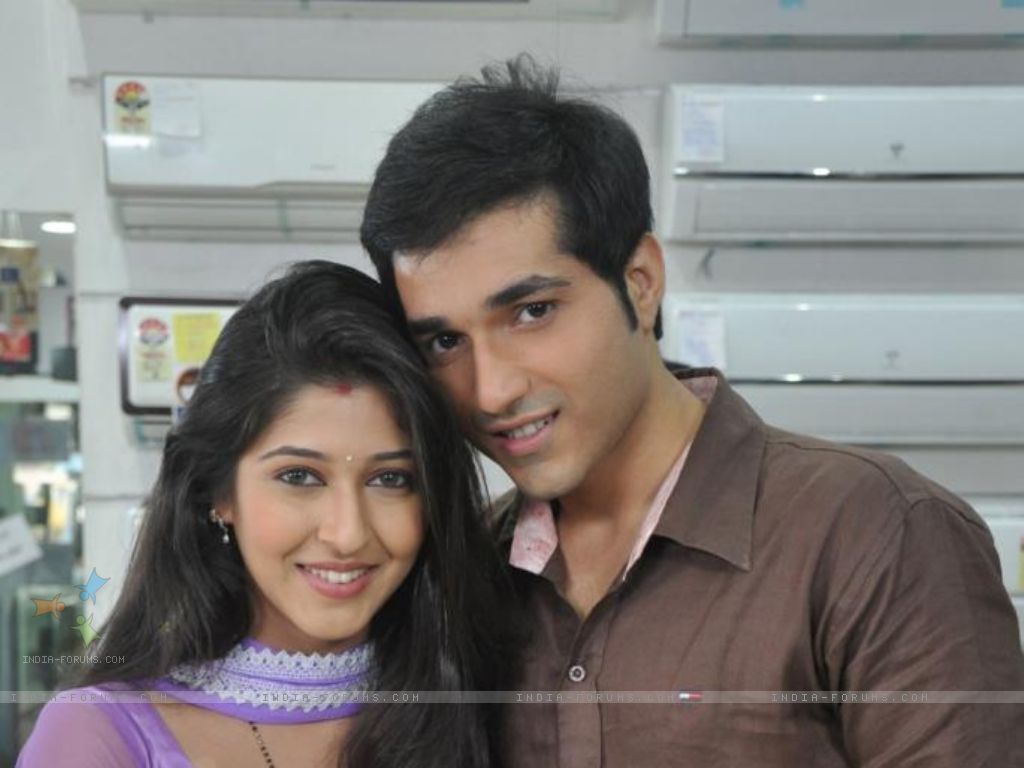 Ankit Narang & Sonarika Bhadoria - They have been together since there show Tum Dena Saath Mera on Life Ok and as per reports it was a case of love at first sight for Ankit & Sonarika. Not only were they seen together during the shoot of the show, they were spotted together outside too but the couple has maintained a no comments' stance throughout the past couple of years that they have been linked. While many say that they are quite young to get committed, it might also because that they both need to concentrate more on establishing their careers on a strong foothold. 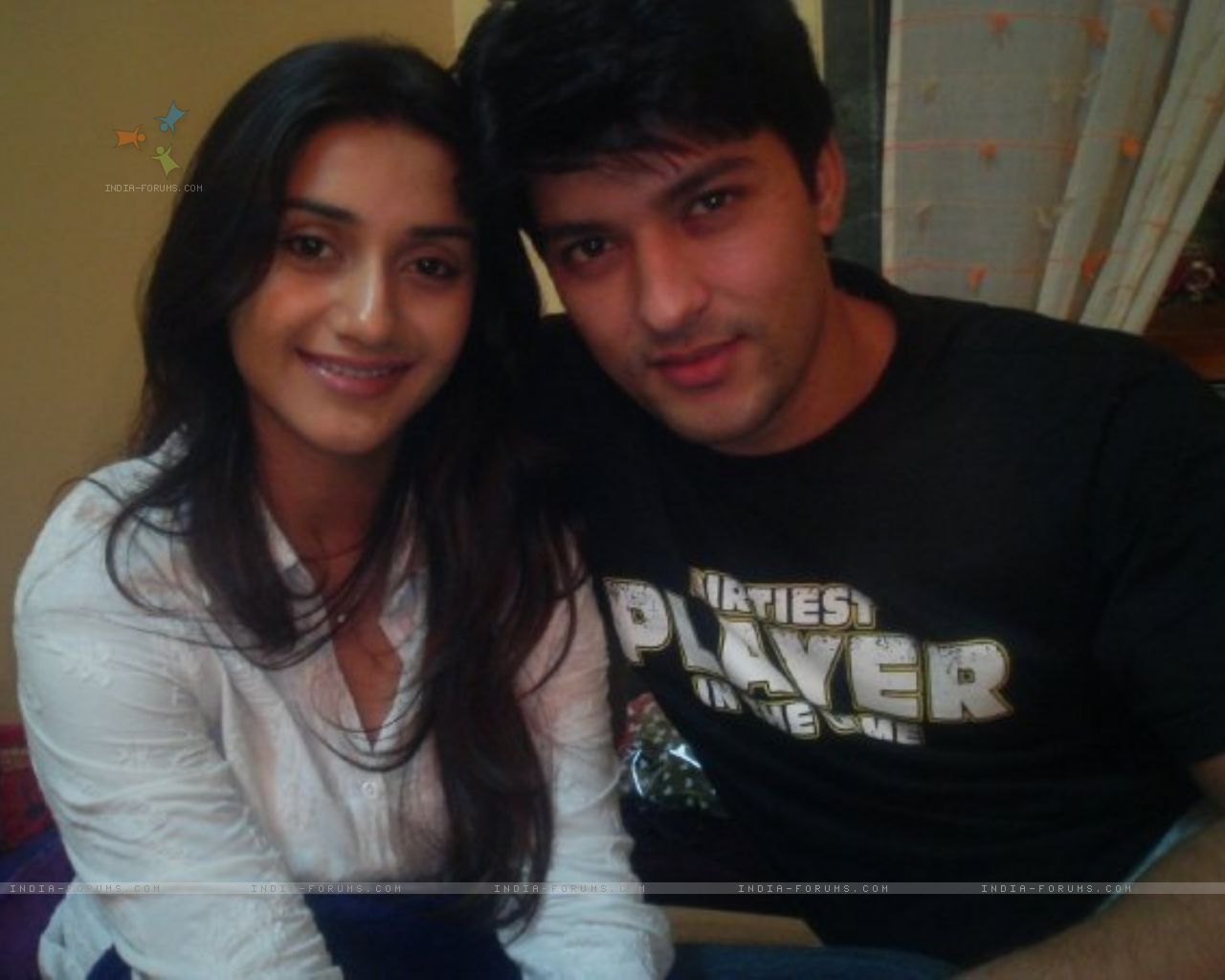 Anas Rashid & Rati Pandey - This couple who has never admitted to their relationship however is seen making an appearance together at functions and get-together. Anas who is seen in the popular Star show Diya aur Baati hum was recently reported to have introduced Rati as his girlfriend at an award function abroad but he later denied it altogether. Rati after her last stint in Television in Hitler Didi has not been seen on TV for almost a year now and seems to be waiting for him to pop the question. 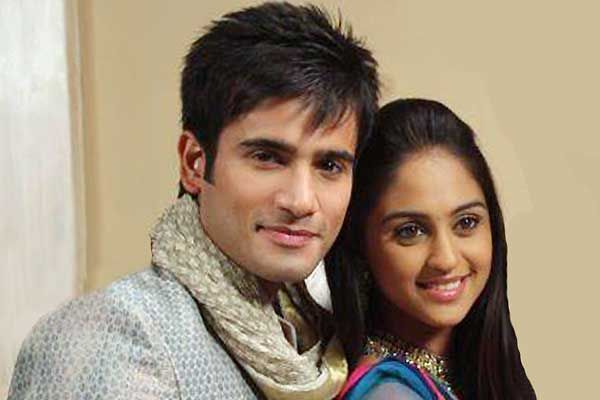 Krystle Dsouza & Karan Tacker - They have earned the nickname Kryan from their fans who want to see them together whether it is on screen or off screen. This Jodi has had a sizzling chemistry when they were together in the show Ek Hazaron Mein Meri Behna Hai and they seem to be together even after the show went off air. They are working on separate projects now but that does not deter them to meet each other whenever they have time. While Krystle was a prominent part of Karan's sister's wedding, Karan has been seen dropping on the sets of Ek Nayi Pehchaan to spend time with Krystle.
Well, which couple are you waiting for to make the announcement?
Seema Khot Mattoo

Ratiholic 6 years ago Its after Deepika Padukone , Rati Pandey who won my Heart.

Kushi_ 6 years ago love you Drashti Dhami...you rock my angel

ananya2010 6 years ago Drashti you are the bestest. Waiting for MS and Jhalak, you are going to rock. Love you loads. God Bless.

gurti2012 6 years ago Drashti Dhami, good afternoon, way
too exited to watch you as the host
of Jhalak.

crazyfangc 6 years ago Drashti dhami, waiting to see u in JDJ!

nafisa_kazi 6 years ago Drashti Dhami, I am happy that you are a part of this JDJ too.