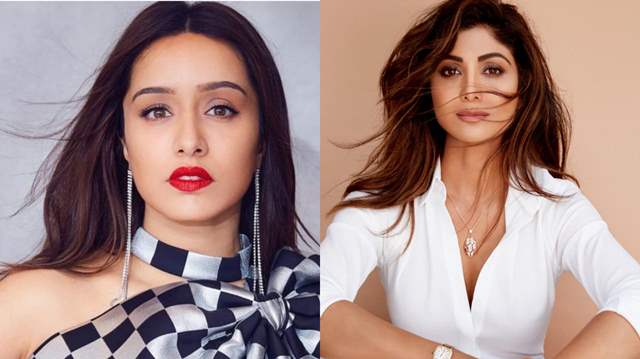 Sukesh Chandrashekhar is currently been probed by the Enforcement Directorate (ED), in the Rs, 200 crore money laundering case has mentioned that he has an association with several Bollywood celebrities including actors Shilpa Shetty and Shraddha Kapoor.

According to the disclosure statement of Sukesh Chandrashekhar, he revealed that he has known Sharadha Kapoor since 2015 and helped her in the Narcotics Control Bureau (NCB) case.

While speaking about other Bollywood celebrities, Chandrashekhar told to ED that he knew actor Harman Baweja and was planning to co-produce his next movie "Captain" starring Kartik Aryan.

Bollywood actors Jacqueline Fernandez and Nora Fatehi were earlier questioned by ED for their alleged connection with Sukesh Chandrashekhar.

The central agency stated that Jacqueline Fernandez and Nora Fatehi received top models of luxury cars and other expensive gifts from the accused.

Presently all the accused are presently in judicial custody. The ED, a financial probe agency, has recently arrested them under the PMLA in the extortion racket which was being run from a Delhi jail.

According to ED, during the investigation, searches were conducted at various places linked to Chandrashekar and his associates.

During the search, 16 high-end vehicles were seized under section 17 of the PMLA and these cars are either in the name of firms of Leena Maria Paul or in the name of third parties.

It is further submitted that it has emerged that Chandrashekar knowingly created the structure for layering and transferring proceeds of crime and thus, actively participated in the process of money laundering.

Chandrashekar and Leena Maria Paul along with several others accused were earlier arrested by Delhi Police. The police have recently also invoked the Maharashtra Control of Organised Crime Act (MCOCA) in the case.

Delhi Police had alleged that Leena, Chandrashekar with others used hawala routes, created Shell companies to park the money earned from proceeds of crime. 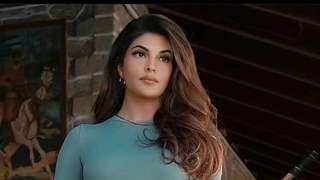 It can turn you into a horrible person: Jacqueline Fernandez on ... 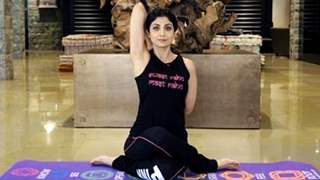 Shilpa Shetty's show 'Shape of You' will focus on mental & physical ... 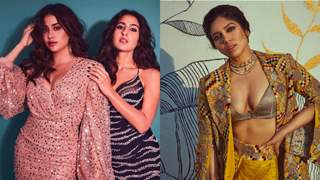 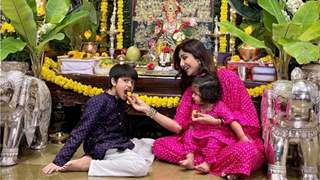 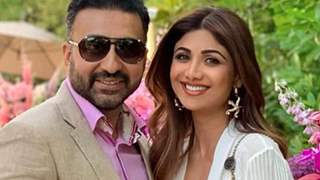 5 months ago But not shradha mam and shilpa mam....we all know they are as innocent and truthful as Raja harishchandra.....how dare he takes shilpa and shradha mams names..not fair