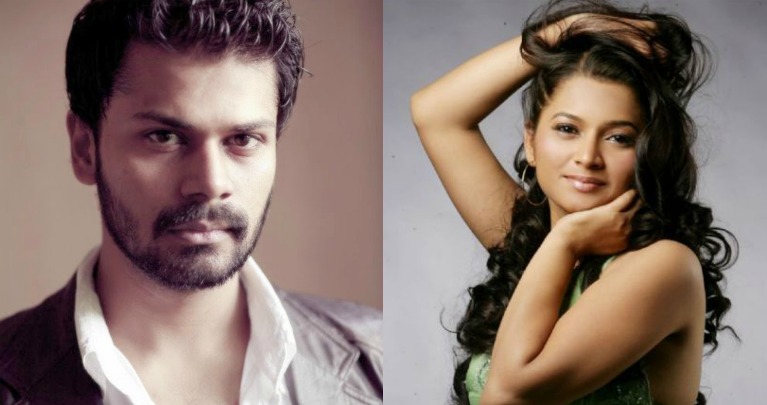 It was only yesterday night that the lovely duo of Karan Mehra and Nisha Rawal was blessed with a baby boy, and today, here we are with the news of 'Tere Mere Sapne' fame, Ekta Tiwari getting engaged.

Yes, the actress got engaged to her long time beau, Sushant Kandya on the 14th of June in a closed affair. Sushant, is also an actor and has worked in the movie, Badlapur Boys'.

The two, we hear, have worked together on Sony TV's Crime Patrol, and apparently, that's when the chord struck. While talking to an entertainment portal, Ekta said how by the end of their seven episode shoot, the two realized their love for each other. She also said how there was no proposal, and all of it happened too suddenly.

The lady plans to get married sometime in January - February.

We wish the duo loads of congratulations and all the best for their future ahead.