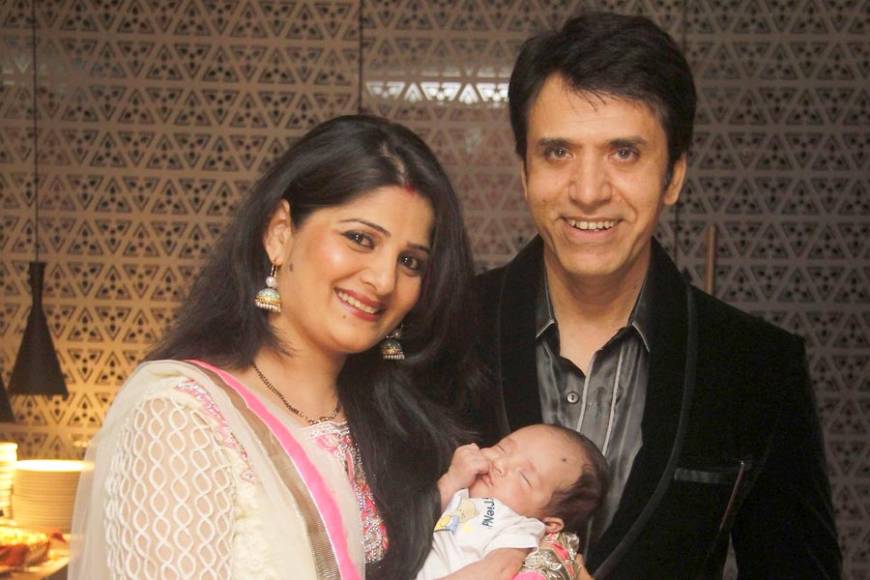 Chandragupta Maurya actor Sooraj Thapar is going to be a father for the second time. The 51 year old actor has an adorable five year old son, Vishvm and the other one is along the way. Sooraj's wife actress Dipti Dhyani is due in April.
Talking about welcoming this new member into his family, Sooraj told TOI that he was very clear from the beginning that he wanted two kids. It inculcates the habit of sharing and caring naturally when you have a sibling. One also learn to value relationships better.
Since he already has a son, he is keen on bringing a daughter home this time. He said that though they will be happy either ways, having a daughter will complete their family. Ladkiyon ka apna ek charm hota hai and unse life mein thehraav aata hai. Well, we second your opinion.
Being a concerned and a responsible father, he was worried about him being in an uncertain career. However he said that every child has his/her own destiny and he shall do his best as a father. Kudos to the spirit Sooraj. Congratulations on welcoming this new happiness in your home.
Featured Video 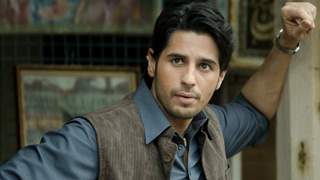 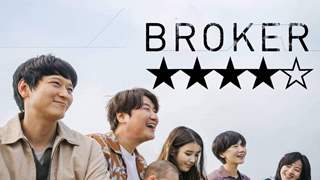 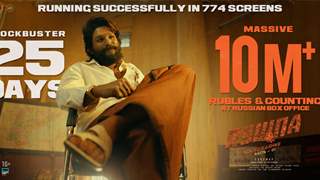 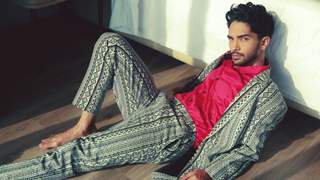