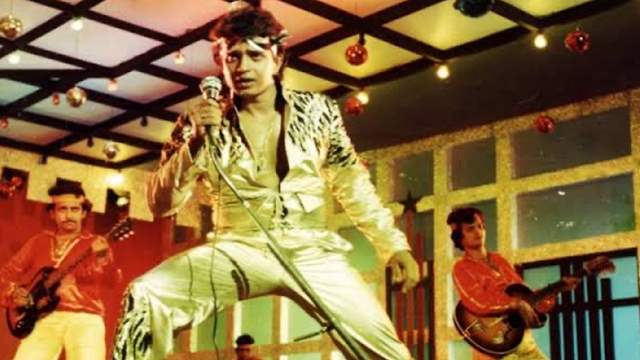 The iconic Mithun Chakraborty film ‘Disco Dancer' is all set to get reprised into a play after 40 years. The film was a huge success and the song numbers are still a chartbuster.

Babbar Subhash, Director of ‘Disco Dancer' confirms the same and says that he has handed over the rights to popular music director duo of Salim-Sulaiman. The filmmaker told ETimes:

"I have given the screenplay rights of the film to Salim-Sulaiman and they are collaborating with Sa Re Ga Ma on it.''

Music director-turned-producer Salim Merchant also confirmed the news and told the portal that due to the lockdown, rehearsals of the play are put on hold. Once the lockdown eases down, they will restart work on it.

The film Disco Dancer tells the rags-to-riches story of a young street performer from the slums of Bombay, and is one of the most memorable performances by Mithun Chakraborty. When Subhash ji was asked which actor will be reprising the disco dancer role in the musical, he responded by saying:

“Films and plays are two different mediums and I really don't know who will be to able play that character.”

The songs from the film are also very popular across countries and speaking about the songs that should be a part of the play, he said:

"I was overwhelmed with the response it got. Although the music is with Sa Re Ga Ma and I have no idea which songs will be used from the film, I would want them to keep 'Jimmy Jimmy' and 'I Am A Disco Dancer' in the musical as they are integral to the story.” 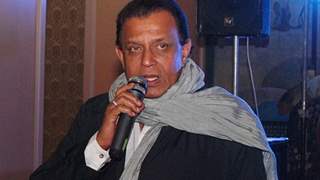 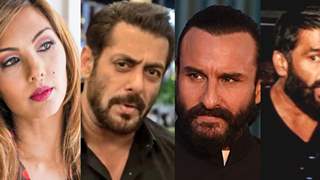