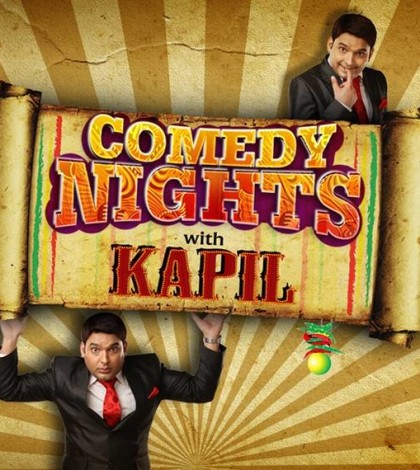 If there is one thing that Kapil Sharma guarantees on his show is a dose of entertainment. The audiences' get to see his other side when a female celebrity makes an appearance on his show as he openly flirts with them resulting into a fun filled episode. This will be seen soon again when a beautiful female guest will enter the show along with the cast of the upcoming movie for promoting the same.

Yes we are talking about Alia Bhatt!

Recently, the cast of Humpty Sharma ki Dulhaniya- Alia Bhatt, Varun Dhawan, Siddhart Shukla and Karan Johar visited the sets of Comedy Nights with Kapil on Colors to promote their upcoming film. In this colorful episode the audiences' will get to see a growing competition between the two Sharmas Kapil Sharma and Humpty Sharma (Varun Dhawan) for their respective Dulhaniyaas Manju Sharma (Sumona Chakravarti) and Alia Bhatt. 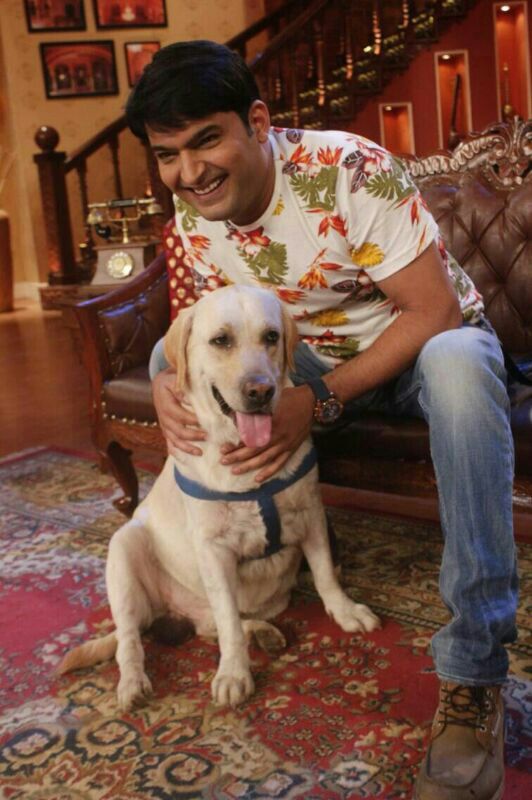 Well on the other side, Comedy Nights with Kapil is known for bringing in new characters for cameo. We have seen Roshni Chopra, Akshat Singh, Rahul Mahajan and many more who have come and rule the audiences' heart through the gags they've played.

Well this time around too we have a new member joking around with the audiences'.

This time its none other than this extremely cute Zanjeer. Zanjeer is a new member in the Sharma family. He has been sent by Bomb Squad team to Comedy Nights with Kapil.

Well, this episode of Comedy Nights with Kapil really seems to be very interesting to look for.

Nandita_Siddian 6 years ago Siddharth Shukla...loveed to see you in the episode of CWNK...the episode was awesome.

goofyCat 6 years ago The episode of CNWK with Siddharth Shukla was just awesome!! Siddharth Shukla you looked like a prince charming on this.. Dashing and handsome yet modest and down to earth!! You have a bright future.. God bless you SIddharth Shukla.

Sudharies 6 years ago It was pleasure watching you on CNWK, Siddharth Shukla

Chandrani- 6 years ago Love you Siddharth Shukla, You are the best..,

Mina.14.5 6 years ago Hey, Siddharth Shukla. good morning. Watched HSKD only for you and you were awesome in all scene. Keep rocking.

Chandrani- 6 years ago
Love you Siddharth Shukla, You are the best.