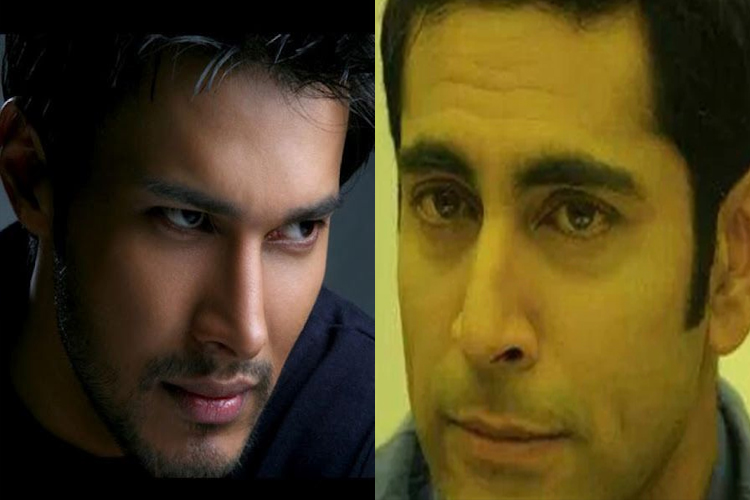 The wait is over as we are about to witness the biggest Indian TV show -  the epic war drama, Aarambh on Star Plus, next week.
From humongous sets to a never-ending ensemble cast and absolute grandeur, the show certainly has all the hype it needs. However, amidst all the positive news, there is something negative which could have been avoided.
We are talking about an apparent cold war between two of the pivotal actors on the show, Rajniesh Duggal and Tarun Khanna.
On-screen, Tarun's character plays a mentor to Rajniesh's character, but it seems the battle off-screen has been the talking point otherwise.
It so happened that recently, Tarun apparently mentioned in an interview on how Rajniesh's poor Hindi language skills created a disconnect between them. But, Tarun also mentioned about how Rajniesh and he are buddies on and off-screen and that he could never mention anything about his linguistic skills.
To this Rajniesh had a different take, as he mentioned that he knows Tarun since a while now but they are NOT best friends. Rajniesh also mentioned that he didn't understand why did Tarun make a comment on his language as the former has worked in several Hindi films and was infact a topper in it too.
We wonder if this off-screen animosity will affect their on-screen chemistry?
0 Likes

Shaina_b 3 years ago Tarun's character died in the first episode!!!!

sammy17 3 years ago Well that's fishy. one of them is lying for sure.