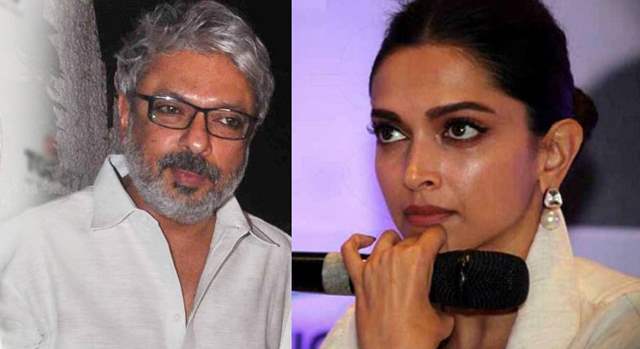 Deepika Padukone shares a great rapport with filmmaker Sanjay Leela Bhansali. The actress and director duo are not only great friends off the screens but have also worked together in three big films; Goliyon Ki Raasleela Ram-Leela, Bajirao Mastani and Padmaavat, and all the three film went on to become massive blockbuster hits at the box office.

With such a great combination, fans and people from the industry felt this dream combo will go on to have many more successful collaborations in the near future. But, it seems that's not a thing anymore!

As per reports in Bollywood Hungama, all is not well between Sanjay Leela Bhansali and Deepika Padukone at the moment! A little birdie from the industry too has confirmed this news to the entertainment portal and shared,

Sanjay Leela Bhansali offered Deepika a dance number in Gangubai Kathiawadi, however, the actress denied the offer. The filmmaker later on went ahead to offer her the option of being in a key role in Heera Mandi, or a dance number in the web show, however, Deepika refused to be a part of it...

If other reports floating in the media are to be believed, SLB was keen on making Baiju Bawra with Ranbir Kapoor, Alia Bhatt and Deepika Padukone in the lead but now with back to back rejections some differences between the maestro and the actress have cropped up leading to Bajju Bawra being in a limbo!

The inside source further shared,

Attempts are being made to resolve the unsaid misunderstandings, and we are optimistic that it will be all cleared and Deepika will do Baiju Bawra. SLB will definitely speak to the actress, as she is very dear to him, like a family and he wouldn't want to miss out on the chance of working with her again. Right now, he is just too busy with Gangubai Kathiawadi.

However, if the recent buzz that's going on in the industry is to be believed then, this cold war of sorts started when Bhansali announced Gangubai Kathiawadi with Alia Bhatt, as it was Deepika who was the second front runner for the film, after Priyanka Chopra.

However, Bhansali announced Gangubai to compensate Alia for the misfired attempt at making Inshallah which also starred Salman Khan in the lead.