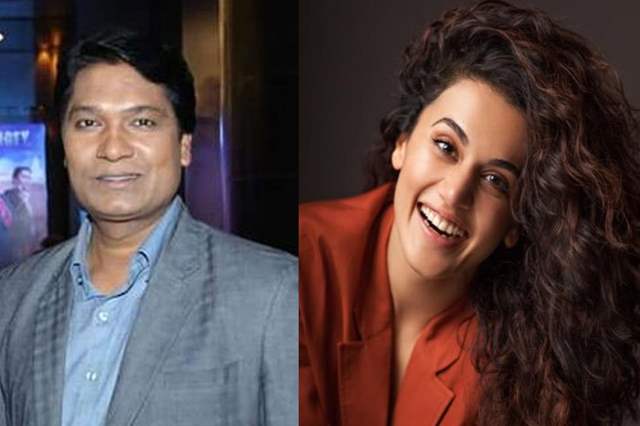 Actor Aditya Srivastav went on to become a household name over the years and, in fact, continues to be even today.

The actor who played the role of Inspector Abhijit over umpteen years in the Sony TV longrunner, C.I.D also went on to become one of the most loved characters.

However, apart from his TV innings, Srivastav has also managed to make a rather huge impact with his character roles in fims over the years. Starring in iconic films like Black Friday and Gulaal, and most recently in the Hrithik Roshan starrer Super 30, Srivastav's versatality is indeed second to none.

And now, after all this time, he is all set and rolling to be playing an important role in the Taapsee Pannu starrer, Haseen Dilruba.

The film is all set to go on floors again as shoots are starting again where the film even stars Vikrant Massey and Harshvardhan Rane in lead roles.

Sources also suggest that Srivastav has already begun shooting for the film.