You are here :
Advertisement
OVERVIEW ABOUT CAST FORUM
34
ARTICLES 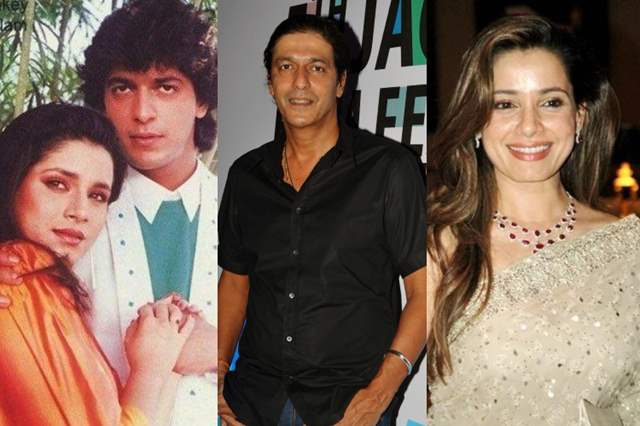 Actors Chunky Pandey and Neelam Kothari are well-known for their work in the entertainment industry. They have starred opposite each other in number of movies, Ghar Ka Chirag being one of them, which still remains a big hit in their career. It's been a long time since we saw them together on screen. Finally, the time has come and the duo will be seen sharing the screen space once again.

Chunky Pandey and Neelam Kothari has been roped for the grand finale of Colors’ food reality show, Kitchen Champions. Yes, the two will be seen cooking delicious food for the cooking show. Having completed 50 episodes recently, the show will now be bidding farewell with their final episode. The team has already shot for the finale episode.

Kitchen Champion is Colors’ only food reality show which has taken up the afternoon slot catering specifically the Indian housewives. The reality show is hosted by actor Arjun Bijlani who welcomes different celebrities from entertainment industry. Many actors have graced the show with a member from their family.

Are you excited to watch Neelam and Chunky on the show? Drop in your comments below.

Gulki Joshi: I can understand the stress the cops go ...
28 minutes ago

review
Review Gangs of Filmistan Promo: Sunil Grover is the highlight of ...
33 minutes ago

Pooja Bhatt Hits Back at Trolls as Sadak 2 Trailer Trends ...
45 minutes ago

Janhvi Kapoor sends love to 'mumma' Sridevi on the late ...
52 minutes ago