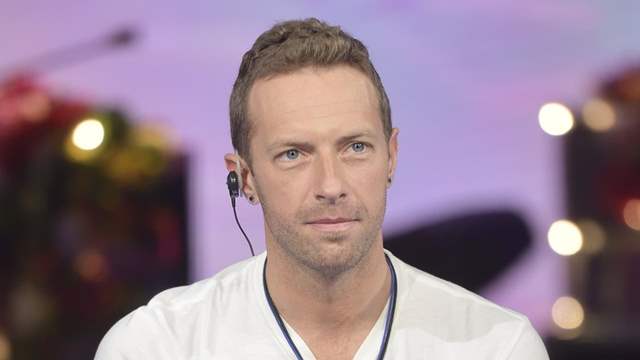 Singer Chris Martin may be the heartbeat of millions but after all, he is an adorable father to an adorable daughter.

Martin recently appeared on The Ellen DeGeneres Show where he couldn't stop gushing about his daughter and even shared a sweet but cutely embarrassing story.

"My daughter works in a clothing store," the Coldplay frontman told host Ellen DeGeneres. "This is her first job and she's about to be 16 and I'm so proud of her. She's, you know, making her way in the world. And I didn't tell her, but I went to surprise her…And I thought, ‘I better buy something.' So I took a t-shirt from the rack and I lined up in the queue. And she was at the checkout…And she saw me."

After spotting her famous dad waiting in line, Chris said that his shocked teenager mouthed, "Dad, get out," which made him feel "terrible."

Still, on the topic of embarrassing stories, Chris treated Ellen to another hilarious anecdote. This time, it involved an awkward exchange between him and Emily Blunt about a pitch he had for the A Quiet Place franchise.

"When A Quiet Place came out, I had an idea for a joke afterward. A so, I sent Emily Blunt and her husband [John Krasinski] this idea for the musical of A Quiet Place," he said, explaining that it was him playing the piano while lip-syncing to follow the film's premise. "And they never replied. So, every time I see that [A Quiet Place 2] trailer, it makes me sick."